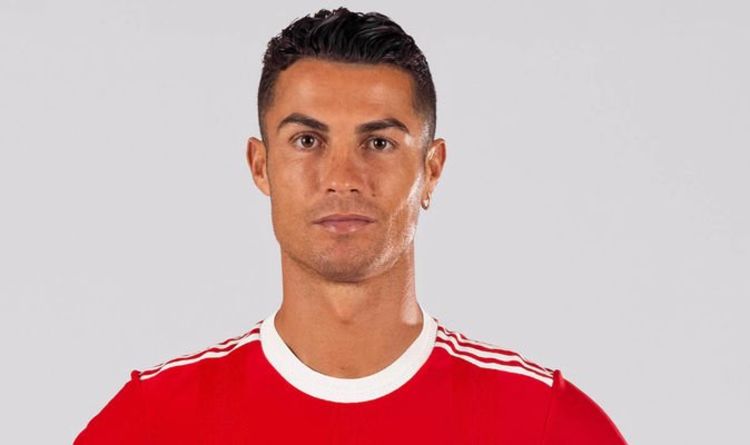 Cristiano Ronaldo is set to play alongside Marcus Rashford for Manchester United this season. So, with that being the case, it’s time to wind the clock back. The Portugal international, who could face Newcastle next week, memorably gave the England forward a signed shirt as a gift for his development at Old Trafford.

Towards the end of the transfer window, it looked as though Ronaldo would end up at Manchester City.

With Pep Guardiola missing out on Harry Kane, they set about signing the Portugal international from Juventus.

However, in the end, Ronaldo ended up moving back to United instead.

The 36-year-old’s return was officially confirmed on deadline day, with the club saying in a statement: “Manchester United is delighted to confirm the signing of Cristiano Ronaldo on a two-year contract with the option to extend for a further year, subject to international clearance.

“Cristiano is the first player to win leagues in three different countries, he was also the highest goalscorer in last season’s Serie A and won the golden boot at this year’s European Championship.

“In his first spell for Manchester United, he scored 118 goals in 292 games.”

Now, Ronaldo will play alongside Rashford.

And the duo are likely to get on given the former Juventus star provided his new team-mate with a gift in January 2018.

And Rashford then replied saying ‘thanks boss’ while sharing a picture of himself holding the shirt up on Twitter.

Ronaldo is expected to play in the No 9 role, with Edinson Cavani and Anthony Martial acting as his deputies.

And Rashford, once he’s recovered from shoulder surgery, will be hoping to get in on the left wing.

That means that, on the right, Mason Greenwood and Jadon Sancho will then have to battle it out for a starting berth.

And how Ronaldo fares on his second debut for the club, which is expected to take place against Newcastle on Saturday, remains to be seen.

Speaking ahead of the match, the former Juventus and Real Madrid star revealed he has already talked to Solskjaer about his plans.

“Well, we had a chat, but of course I’m going to have time to speak with him face to face, to know what he expects,” he said.

“As you know, I played with him for two or three years at Manchester United so I have a good relationship with him but now with a different role, I’m a player and he’s a coach.

“But it doesn’t matter, my relationship with him is great and as I say before, I’m there in Manchester to help the team achieve his results and the coach can count on me for whatever he wants.

“So I’m available for everything.”

And Solskjaer himself said of the veteran: “You run out of words to describe Cristiano.

“He is not only a marvellous player, but also a great human being.

“To have the desire and the ability to play at the top level for such a long period requires a very special person.

“I have no doubt that he will continue to impress us all and his experience will be so vital for the younger players in the squad.

“Ronaldo’s return demonstrates the unique appeal of this club and I am absolutely delighted he is coming home to where it all started.”