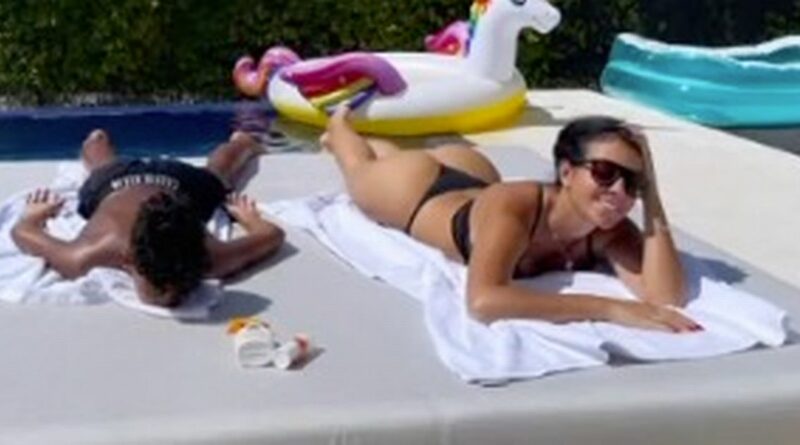 Cristiano Ronaldo has proved time and time again he thrives under any conditions he is subjected to.

The five-time Balon d'Or winner has excelled in the Premier League, La Liga and Serie A. Come rain, wind or shine, he is one of, if not the, world's best footballer.

In Ronaldo's case, the answer to the question 'Can he do it on a cold rainy night in Stoke?' is very much yes. His girlfriend, Georgina Rodriguez, however, may not find the English conditions as suitable.

Rodriguez has been accustomed to the warm climate of Italy during Ronaldo's three year tenure at Juventus.

Before that, the 27-year-old model resided in sunny Spain whilst her boyfriend played for Real Madrid. But now she is in for a very different set of weather conditions when she relocates to rainy Manchester in the coming weeks.

The Argentinian model is currently making the most of her final chance to soak up the rays before she gets set for months of early nights and freezing temperatures.

A snap from her Instagram story captioned 'verano', the Spanish word for 'summer', shows her sunbathing with what looks like Cristiano's eldest son, Cristiano Jr.

How many goals will Cristiano Ronaldo score this season? Give us your prediction in the comments section.

It is understood that Ronaldo and his family have returned to Portugal, where he has completed his Manchester United medical ahead of his shock return to the club.

When he first joined the Red Devils in 2003, he was just a boy. But under Sir Alex Ferguson's tutelage, he left for Madrid as a man.

And now his comeback will see him return with Rodriguez and four children. As well as his first son, he has twins Eva and Mateo from a surrogate birth and a girl, Alana, from his current relationship.

Ronaldo, 36, began dating Rodriguez in late 2016. Not only is she a model, but she also trained as a professional dancer and studied English.

The language will therefore be no problem, but the weather could be. A quick scroll through her social media reveals enjoying the sun is one of her favourite pastimes.

The pair's super yacht has been in action for a lot of the summer, but Rodriguez certainly won't be enjoying it off the coast of the North West of England anytime soon. 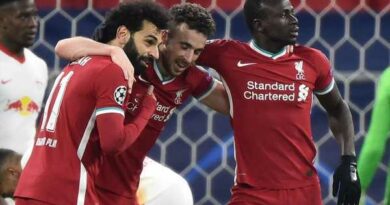