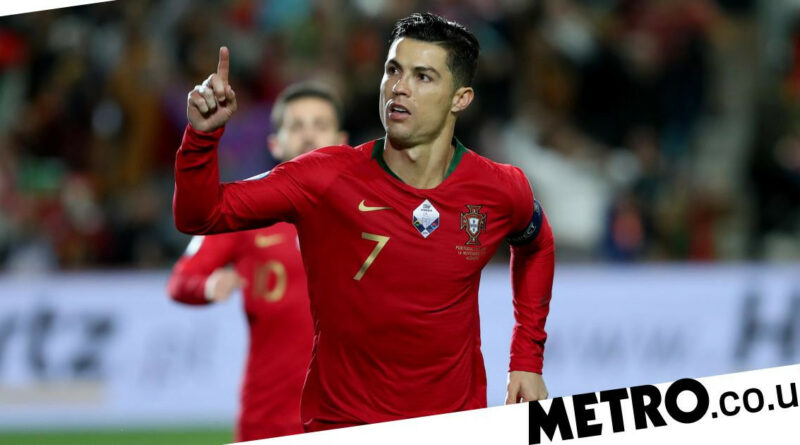 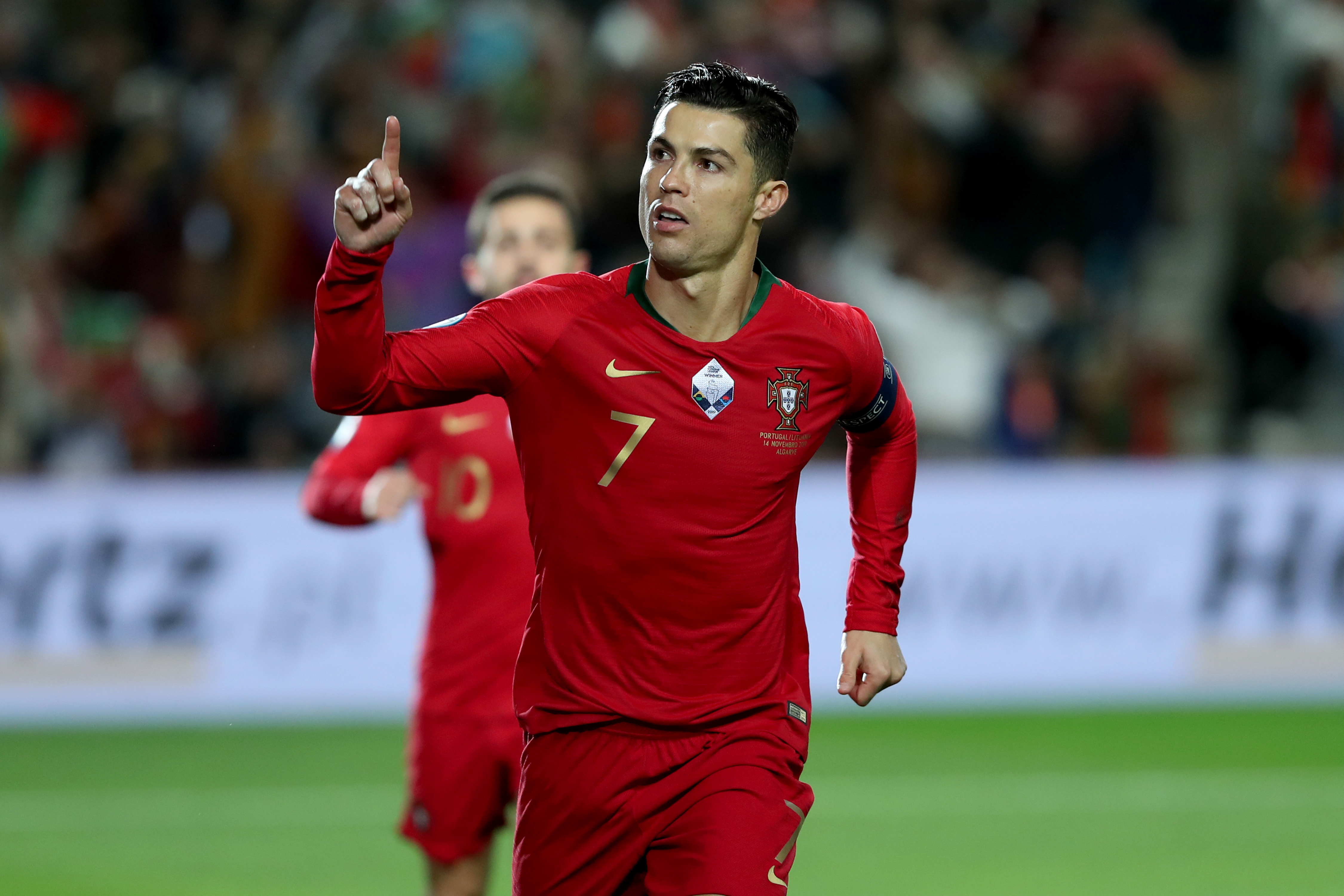 Cristiano Ronaldo has passed his Manchester United medical ahead of being officially unveiled as a Red Devils player.

United confirmed they’d struck an agreement with Juventus for Ronaldo’s return last week and the club plan to formally announce the deal before Tuesday’s 11pm deadline.

United fans had hoped to see Ronaldo in the stands for their 1-0 win over Wolves on Sunday but the 36-year-old is currently in Lisbon.

Widespread reports now state Ronaldo has successfully passed his medical meaning there is little left to formalise before United make an official announcement.

Fans are eager to know which shirt number CR7 will be handed with Edinson Cavani already owning the No.7 shirt at Old Trafford.

And details around when fans can expect to know the answer are now starting to emerge with the Manchester Evening News stating an announcement is ‘imminent.’

They state the Old Trafford Megastore is not printing Ronaldo’s name on shirts until Tuesday, suggesting an announcement on his squad number could be made today before fans head to the store tomorrow morning.

With the international break now taking place, Ronaldo is expected to make his second debut for the club when United host Newcastle on Saturday, September 11.

United’s win over Wolves on Sunday came courtesy of Mason Greenwood netting a controversial winner to move them up to third in the Premier League table.

Despite Ronaldo not being present, his new team-mate Paul Pogba was asked for his opinion on the former Real Madrid striker returning to the club.

‘Everybody knows [what he brings]. He’s already a legend at this club and he is coming back,’ Pogba told Sky Sports.

‘Obviously, it’s good for us, he’s going to bring his experience and quality.

‘When he comes, the level goes up. We’re really pleased he’s coming, and the most important thing today was the win so that when he comes we keep this winning mentality and keep going.’ 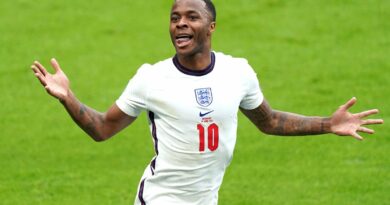