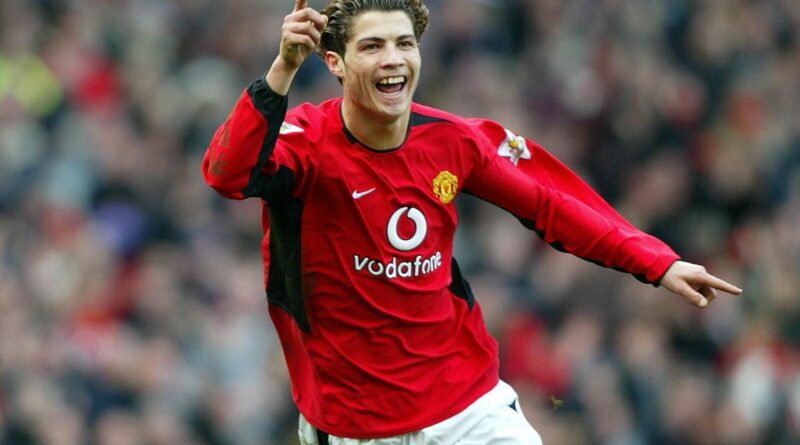 Cristiano Ronaldo’s return to Manchester United will headline transfer deadline day and could pave the way for a number of other moves in the Premier League.

United are expected to confirm the arrival of Ronaldo from Juventus in the coming hours after putting the finishing touches to a deal agreed on Friday.

But with the Portuguese back in the fold at Old Trafford, others are expected to be heading for the exit to make space in Ole Gunnar Solskjaer’s squad. 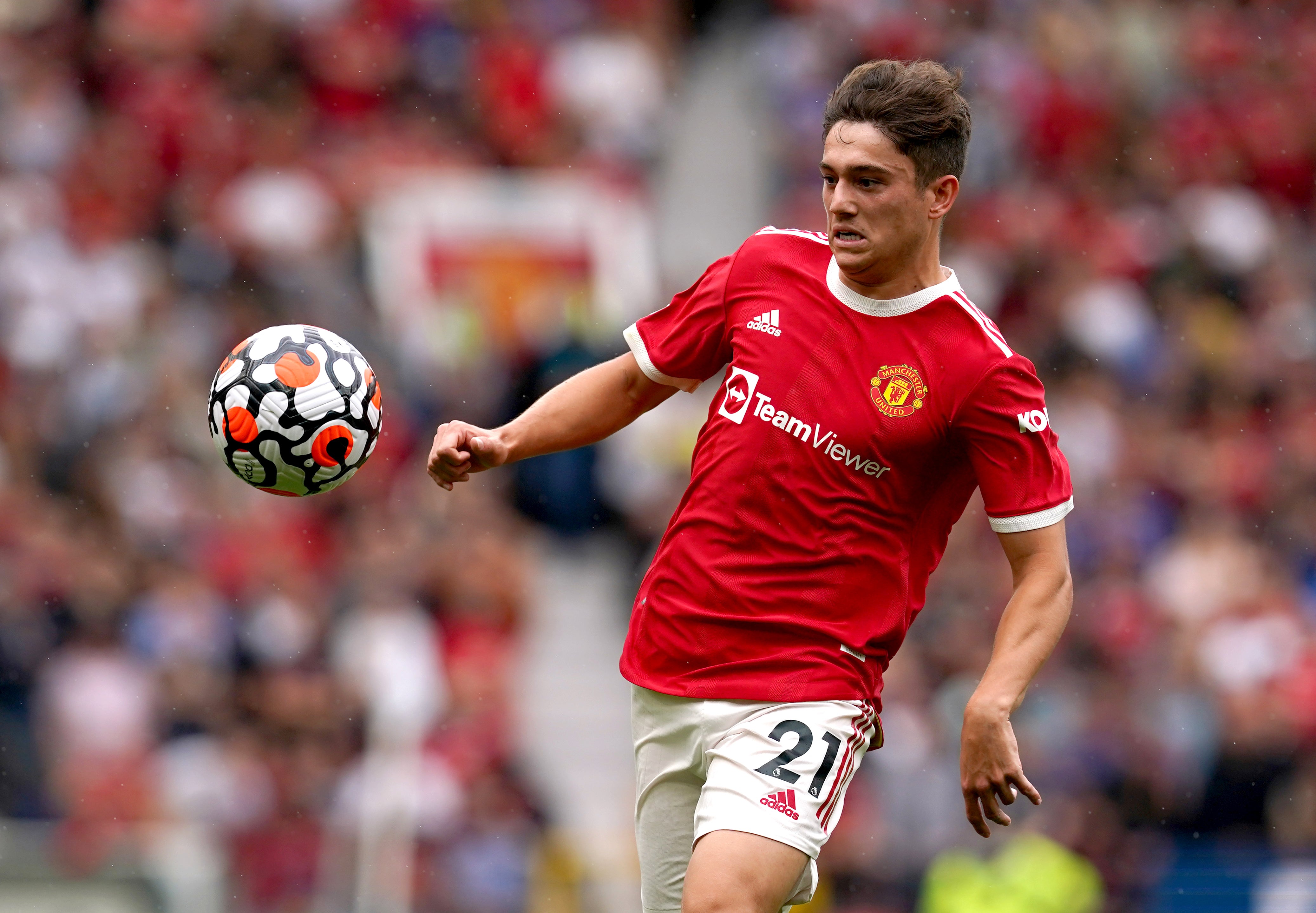 West Ham remain keen on Jesse Lingard after his star turn on loan in the second half of last season helped them qualify for the Europa League, but they continue to pursue CSKA Moscow’s Croatia international Nikola Vlasic as an alternative.

Wales winger Daniel James has started two of United’s opening three Premier League fixtures but has also been strongly linked with a move away, most likely on loan, with Everton, Brighton, Leeds and Crystal Palace all eyeing up the 23-year-old.

One other young attacking United player, Amad Diallo was set to join Feyenoord on loan but a thigh injury for the 19-year-old has scuppered the deal.

Things are quieter on the other side of Manchester, with any chance of a new striker arriving at City this summer apparently over after the failure in their pursuit of Harry Kane before the brief dalliance with Ronaldo.

Bernardo Silva is still being linked with a move away, but no suitors have put forward an offer as yet. 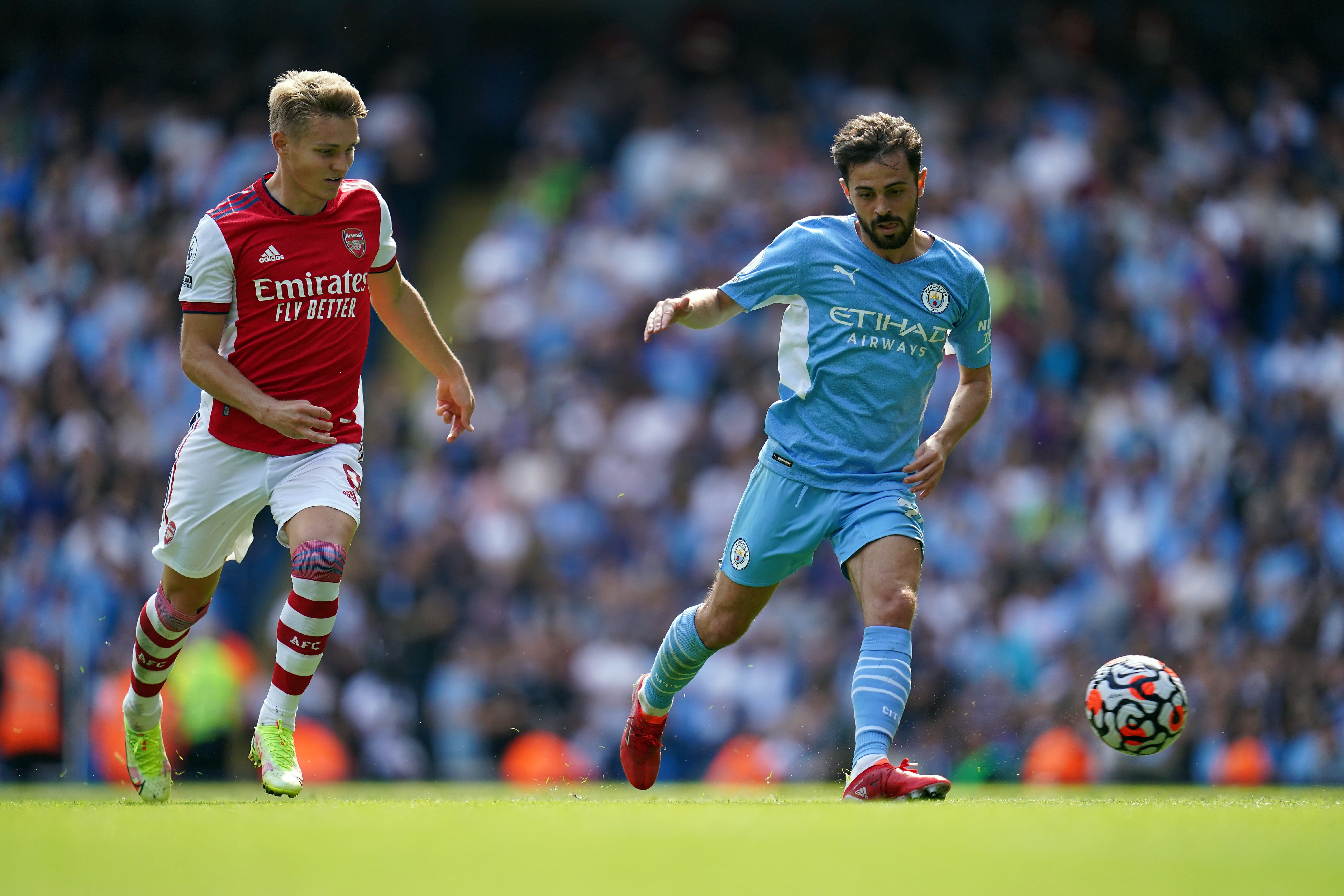 West Ham have already been busy over the Bank Holiday weekend, bringing in Kurt Zouma from Chelsea.

That move theoretically frees up space for the Blues to pursue France defender Jules Kounde, but Sevilla are reportedly not budging from their £68.5million valuation of the 22-year-old.

Callum Hudson-Odoi could follow Zouma through the Stamford Bridge exit, with Borussia Dortmund thought to be keen on a loan deal for the 20-year-old.

Tottenham are hoping to add Barcelona right-back Emerson Royal on deadline day, and have reportedly tabled an offer of £25.7m for the 22-year-old.

James is just one of several players being linked with Everton as Rafa Benitez looks to further reshape his squad in the final hours of the window. 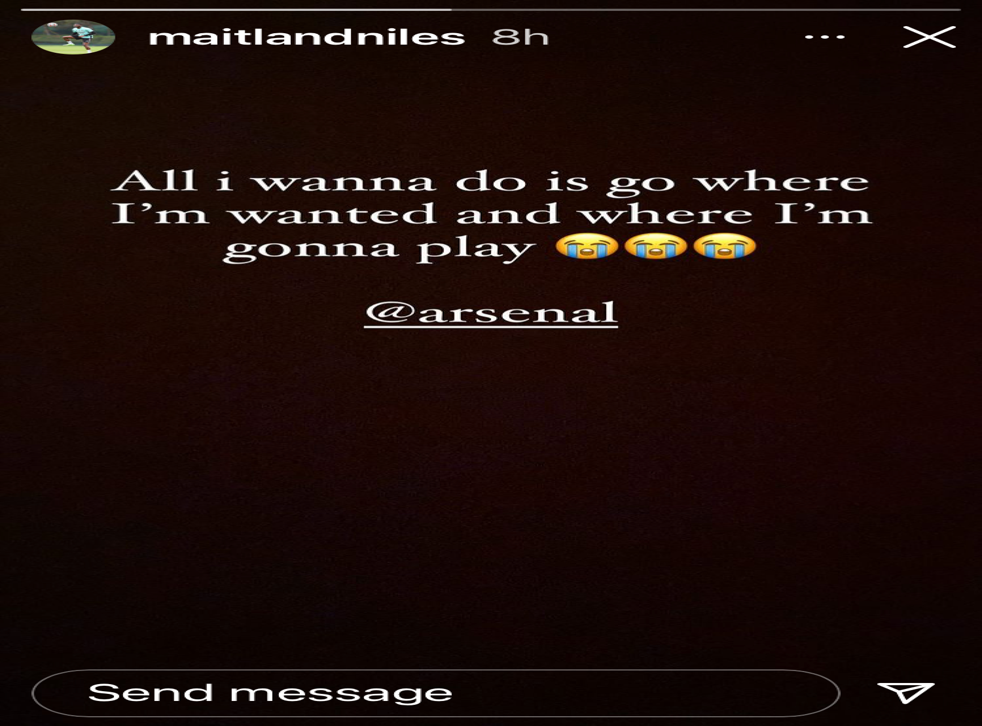 After Ainsley Maitland-Niles was linked with a move to Goodison Park, the 24-year-old used social media to say he wanted to “go where I will play”.

Meanwhile, Benitez could turn to his old charge Salomon Rondon, now of Chinese club Dalian Pro, as cover for Dominic Calvert-Lewin, as Moise Kean appears set for a return to Juventus to replace Ronaldo.

But one of the big storylines at Goodison Park over the final hours will be over James Rodriguez’s future as the Toffees look to get the Colombian off their wage bill.

Maitland-Niles could be one of several players to leave Arsenal in the coming hours, with Hector Bellerin, Eddie Nketiah, Sead Kolasinac and Reiss Nelson also linked with moves as Mikel Arteta looks to streamline his squad. Willian’s move to Corinthians was confirmed on Monday.

If several players are moved on, the Gunners may hope there is still time to reinforce Arteta’s group after a dismal start to the season.

Why is Harry Maguire so sought after by Man Utd and Man City?