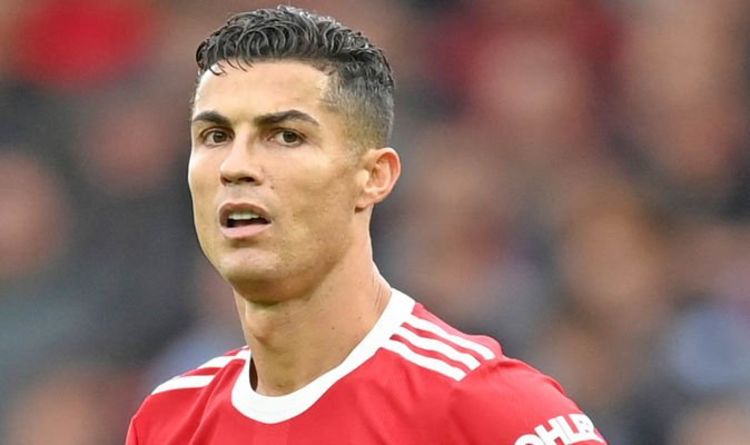 Cristiano Ronaldo has, for the first time since returning, so far refused to react to a Manchester United match. The Portugal international usually fronts up to the camera or posts on social media after a game. But, after being benched against Everton on Saturday, the 36-year-old has maintained a silence.

Express Sport understands Ronaldo was furious at being left on the bench for United’s clash with Everton.

And while Ole Gunnar Solskjaer has insisted he has no regrets over his decision, the Norwegian’s gamble backfired.

United went ahead through Anthony Martial, with the France international opening his account for the campaign in the process.

However, they were ultimately forced to settle for a point with Andros Townsend on target for Rafa Benitez’s side.

After the game, Ronaldo stormed down the tunnel mumbling to himself.

He’d been introduced for Edinson Cavani but the 36-year-old couldn’t find the net, like he did against Villarreal in the Champions League in midweek.

And, over 24 hours on, and Ronaldo has refused to react to the match so far.

That’s in stark contrast to his other outings for the Red Devils, with Ronaldo previously taking to social media or speaking in front of the cameras afterwards.

After his first game back against Newcastle, he said online: “My return to Old Trafford was just a brief reminder of why this stadium is known as the Theater of Dreams.

“For me, it has always been a magical place where you can achieve everything you set your mind into.

“Along with all my teammates and with the amazing support that we always get from the stands, we face the road ahead with confidence and optimism that we’ll all be celebrating together in the end.

“Proud to be back at Man. United and playing in the Premier League once again, but above all, happy to help the team!

United lost their second game with Ronaldo against Young Boys and the veteran said afterwards: “Wasn’t the result we wanted, but now it’s time to recover well and focus on the next game!”

After a third goal back against West Ham, he said: “Every game in the Premier League is always an amazing fight for the three points.

“Today we got to see a glimpse of all the obstacles that we will find on our way, but we have to keep our mind set on our goals.

Ronaldo was left out as United failed to beat West Ham, but did return for last weekend’s match with Aston Villa.

The Red Devils were unable to win, however, and the No 7 said: “This is only the beginning, but in a competition as strong as the Premier League, every point counts!

“We must react immediately, get back on our feet and show our true strength.”

And after scoring against Villarreal, Ronaldo took to social media online to say: “Ssssiiiiiiiiiimmmmm.”

So far, however, Ronaldo is yet to react to the match against Everton.

And whether he breaks his silence on the disappointing result remains to be seen. 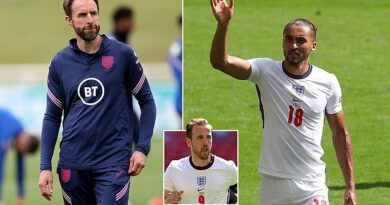 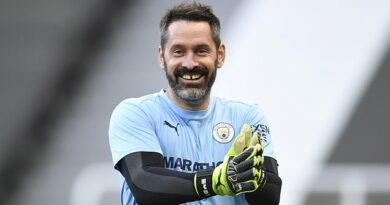