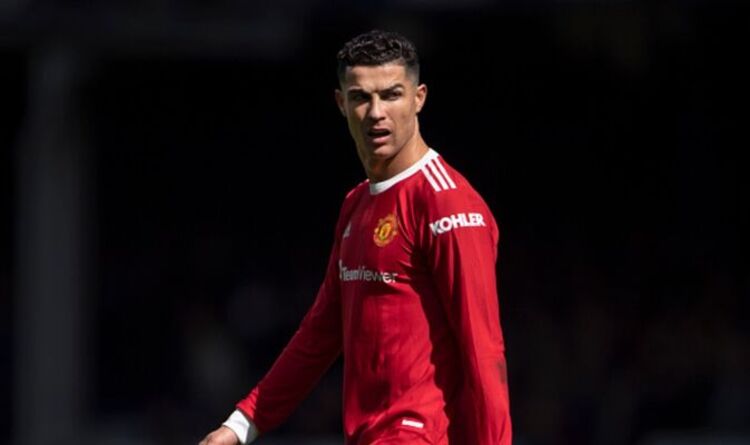 Cristiano Ronaldo’s sister has leapt to the Portuguese’s icon’s defence as he continues to receive backlash for allegedly smashing a supporter’s phone at Goodison Park. Ronaldo was filmed appearing to knock an object out of the hand of a young fan after Manchester United’s dismal 1-0 defeat to relegation-threatened Everton.

It was another frustrating afternoon for the Red Devils, who laboured to defeat in the latest blow to their diminishing Champions League qualification hopes. But the aftermath of the game was dominated by the incident involving Ronaldo.

The five-time Ballon d’Or winner was filmed by 14-year-old Everton fan Jake Harding as he returned to the changing rooms and the incident subsequently prompted Merseyside Police to launch an investigation. Ronaldo has received widespread criticism for his alleged outburst, but his sister Elma Aveiro has staunchly defended the Portugal captain, describing him as an ‘example of love and respect.’

“The most beautiful human being I’ve known in the world,” she wrote on Instagram, as translated from Portuguese. “All my family are an example of love and respect. A light that only bothers those who live in darkness.

JUST IN: Man Utd missing out on Benzema ‘one of Sir Alex’s biggest regrets’

“My dear brother, you don’t have to prove anything to anyone and give the answer afterwards to shut everyone up. I love you a lot. The rest is the rest.”

The message from Ronaldo’s sister comes after the striker released an apology on his own social media channels. Ronaldo invited the affected 14-year-old Jake to a United match as a token of sincerity after the incident.

“It’s never easy to deal with emotions in difficult moments such as the one we are facing,” Ronaldo said.”Nevertheless, we always have to be respectful, patient and set the example for all the youngsters who love the beautiful game. I would like to apologise for my outburst and, if possible, I would like to invite this supporter to watch a game at Old Trafford as a sign of fair-play and sportsmanship.”

However, Ronaldo has already had his apology rebuffed and the opportunity to watch an upcoming United match has been declined. The 14-year-old boy’s mother Sarah said her child has already made it clear he does not to accept Ronaldo’s invitation.

“United have handled it terribly and it’s just made things even worse to be honest,” she told the Liverpool Echo. “The way I see it is, if someone assaulted him in the street and then asked us to go around for dinner, we wouldn’t. Just because he’s Cristiano Ronaldo, why would we do it?

“It’s like we owe him a favour, but I’m sorry, we don’t. We’ve kindly declined the offer to go to United because Jake doesn’t want to go there and he doesn’t want to see Ronaldo. He’s made that pretty clear.” 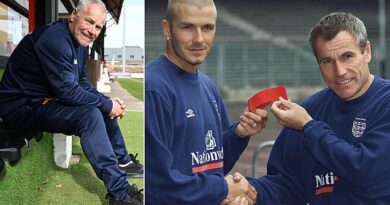 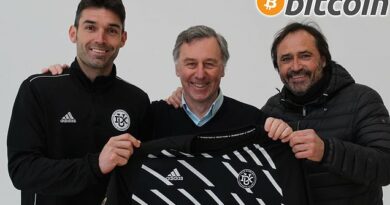