Zlatko Dalic has heaped praise on his Croatia side after they defied the odds to beat Brazil on penalties and move into the semi-finals of the World Cup.

Croatia entered the last-eight clash as the clear underdogs after only squeezing past Japan on penalties in the previous round, while Brazil swept aside South Korea to cement their status as the favourites to win the tournament for the sixth time.

Yet Croatia held their own, taking the game to a shootout after Bruno Petkovic cancelled out Neymar’s opener, and the European side triumphed after converting all four of their spot-kicks. 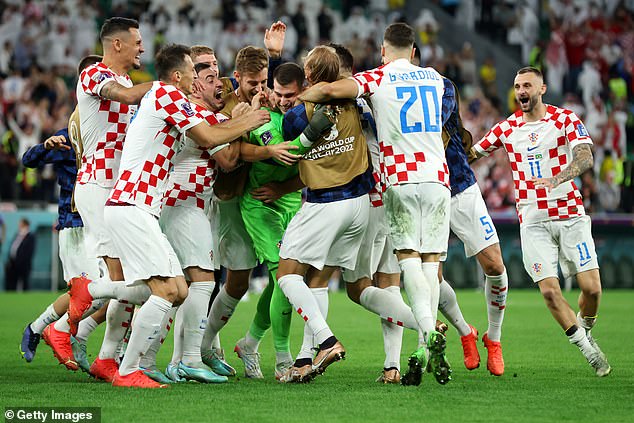 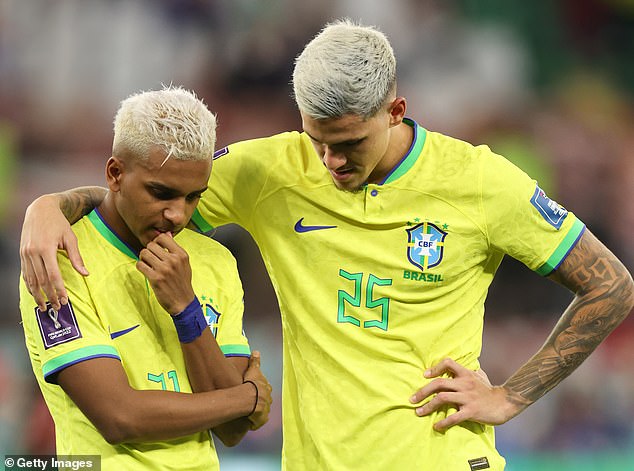 Brazil players were left devastated after the loss, and have not won the World Cup since 2002

Speaking afterwards, Dalic was proud of his players, but insisted that his team are not content with just making the semi-finals, and want to go all the way in Qatar.

‘This is just for the Croatian people. A great match from the first minute to the last. We eliminated the biggest favourites. This is not the end for us, let’s keep going,’ he told reporters.

‘This is a victory for all of us, everyone gave their best. Thanks also to those on the bench, who also live for this national team.’

Croatia made the final four years ago, but were not expected to repeat that feat this time around after being knocked out in the last-16 of last year’s Euros. 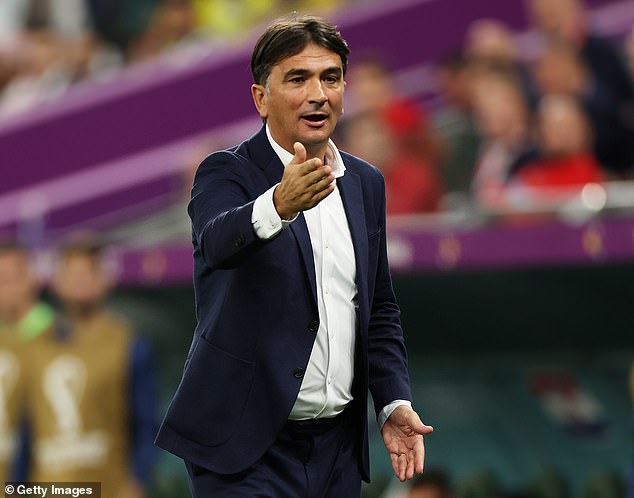 They managed to get out of their group, though, holding on for a crucial draw against Belgium in their final game, and have since battled their way past Japan and Brazil.

They are now set to face either Argentina or the Netherlands in the semi-finals next Tuesday, knowing that a win will take them through to their second successive World Cup final.

Croatia were beaten by France in Russia in 2018, and a rematch between the two European teams remains a possibility, with Les Bleus still in the tournament on the other side of the draw. 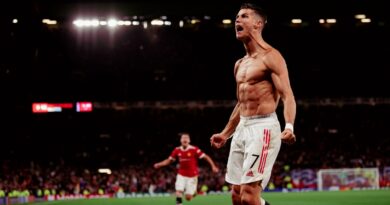 Liverpool vs Crystal Palace: Five things we learned as Reds thrash Eagles to close in on title