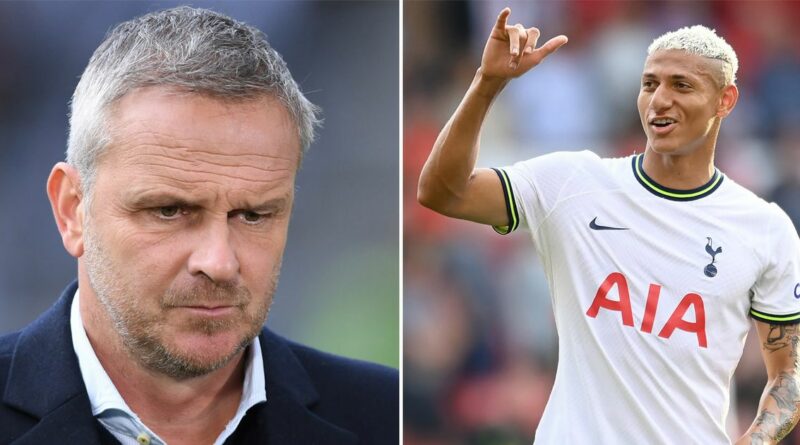 Richarlison has taunted Didi Hamann on social media after being told he is "unsportsmanlike" by the former Liverpool midfielder.

The Brazilian forward infuriated fans and pundits alike by showboating during the closing stages of Tottenham Hotspur's win over Nottingham Forest on Sunday afternoon. Richarlison started juggling the ball before playing a pass, as Forest defenders tried to win the ball back off him.

After getting the ball again, Richarlison was then left rolling around on the floor in pain after a heavy challenge from Forest's Brennan Johnson, much to the joy of the home crowd during Spurs' 2-0 win at the City Ground.

READ MORE: Jamie Carragher and Richarlison bump into each other months after feisty Twitter clash

Ex-German international Hamann later commented on the incident by quote tweeting a clip of Richarlison's antics and writing: "Nothing to do with showboating. Should have been booked for unsportsmanlike conduct and restarted with free kick to Forest."

The Spurs star was quick to respond, though, and taunted Hamann by commenting: "Cry more," followed by a crying emoji.

He also tweeted footage of the incident himself on Monday and tagged Hamann's former Liverpool teammate Jamie Carragher, who had criticised Richarlison's antics.

Should Richarlison have been booked for his showboating? Let us know in the comments section below.

During Sky Sports' coverage of the match, Carragher admitted: "He just winds people up. He winds me up… you can't be showboating out there, like that."

Richarlison played the final 16 minutes of the match and was able to grab his first goal involvement since joining Spurs from Everton earlier this summer.

After keeping the ball in play on the touchline, Richarlison produced a delicious cross into the box with the outside of his boot and gave Harry Kane the simplest of tasks to score.

The goal was Kane's second of the match and came after he had earlier been denied the chance to double Spurs lead when Dean Henderson saved his penalty kick in the 56th minute. 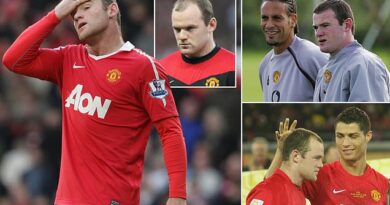 Matteo Guendouzi is the hot-head who perfectly sums up Arsenal