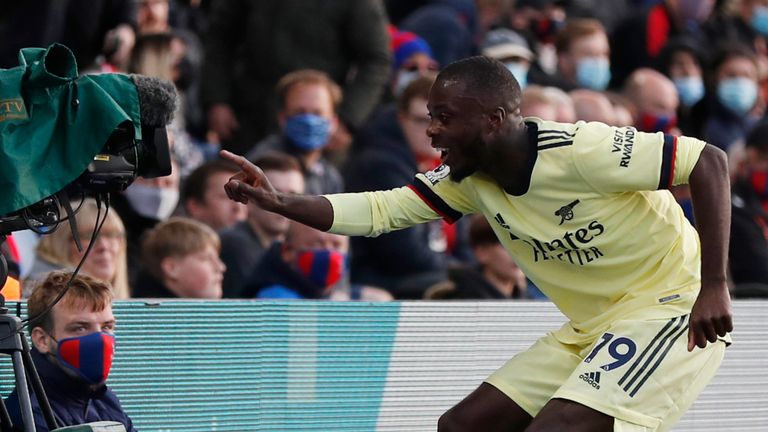 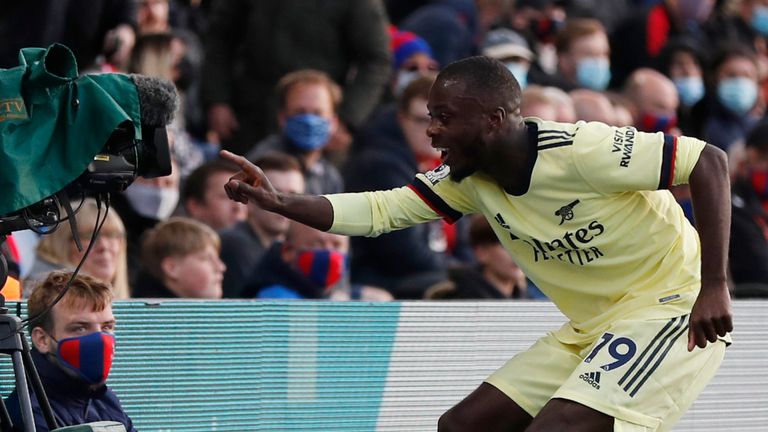 Hodgson was given a guard of honour by both sides ahead of kick-off, but the niceties ended there. The game was a feisty affair as Arsenal chased a much-needed win to give them a glimmer of hope for European football next season.

Both sides saw openings in the first half, although few ended up on target. In fact, Arsenal scored with their only shot on target as Pepe (35) superbly turned home Kieran Tierney’s cross.

Arsenal looked content to ride out the second half but, after a few near misses, Christian Benteke finally headed home in the 62nd minute after another pinpoint free-kick from Andros Townsend.

Arsenal created very little after the equaliser but, somehow, scrambled the ball home late on as Martinelli (90+1) steered Martin Odegaard’s pass over the line. Pepe (90+5) then wrapped up a vital three points for Arsenal, who still face an uphill battle to secure a European place next season.

Arsenal are ninth on 58 points, one behind Tottenham and West Ham in sixth and seventh respectively. If they fail to secure European football on the final day of the season, they would be without a European spot for the first time in 25 years.

For Hodgson, it was a disappointing end to an otherwise spirited performance as he bid farewell to the Selhurst Park crowd for the final time ahead of his departure at the end of the season. Crystal Palace remain in 13th.

How Arsenal secured a vital win 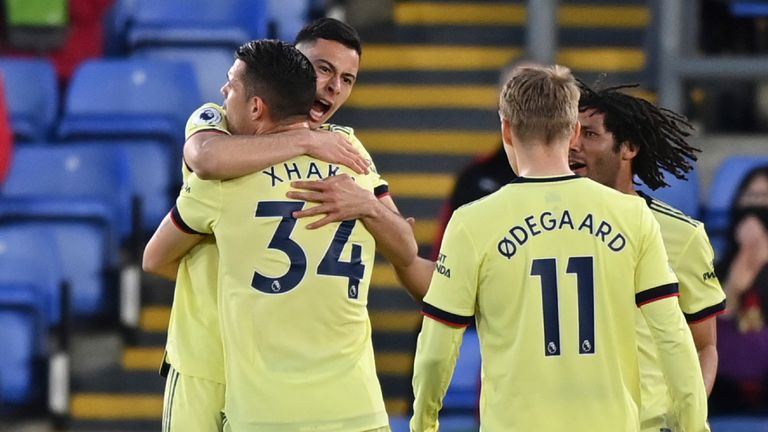 Both sides had openings in the first ten minutes. Vicente Guaita was forced into a stretching save as Calum Chambers’ cross searched for Pierre-Emerick Aubameyang in the middle. Smith Rowe then attempted something similar, this time aiming for Bukayo Saka, but no one was able to turn it home. At the other end, Gary Cahill sent a header just wide of the post.

In the middle of the half at it was Crystal Palace who continued to threaten. James Tomkins nodded goalwards from a Townsend corner, but Bernd Leno was down to save. It was another Townsend set-piece that saw Benteke nod over on the 30-minute mark before Jeffrey Schlupp’s fierce drive forced another fingertip save from Leno.

Man of the match: Nicolas Pepe.

Arsenal took the lead soon after with some sensational play from Saka and Tierney down the left. It included a sublime backheel from Saka to send Tierney into space for a cross, which Pepe turned home wonderfully with his first touch.

Palace survived two first-half VAR checks for red cards too. The first came inside five minutes as Schlupp was checked after a challenge on Chambers, but came away with a booking. It was a similar story for Benteke towards the end of the half after catching Mohamed Elneny in the chin with his elbow, but after a brief melee, it was a yellow card apiece for the pair.

The opening 15 minutes of the second half was a mostly quiet affair as Arsenal looked to preserve their lead, but their defences were breached just after the hour. Townsend delivered another fine free-kick and Benteke peeled away before leaping a header past Leno. VAR checked it for a foul from the striker in the build-up, but the goal stood. Both sides had half chances as the game continued, but a late one-two from Arsenal saw them depart with all three points. Odegaard’s ball into the area was bundled over the line from close range by Martinelli, with VAR allowing the goal to stand after a brief check.

Pepe’s second of the even sealing the victory. Pepe drove into the area, taking on all comers and riding a few challenges, but driving the ball into the far corner.

Man of the match – Nicolas Pepe

The Arsenal forward has not always shown his best, but he was key for his team when they need a creative spark. His first goal was well taken and once made a driving run at the Palace defence, it resulted in another good goal.

Both of his shots on target in the game resulted in goals and he was also involved in the most duels (14) of the Arsenal team. 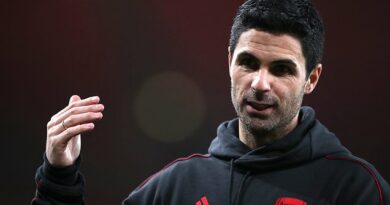