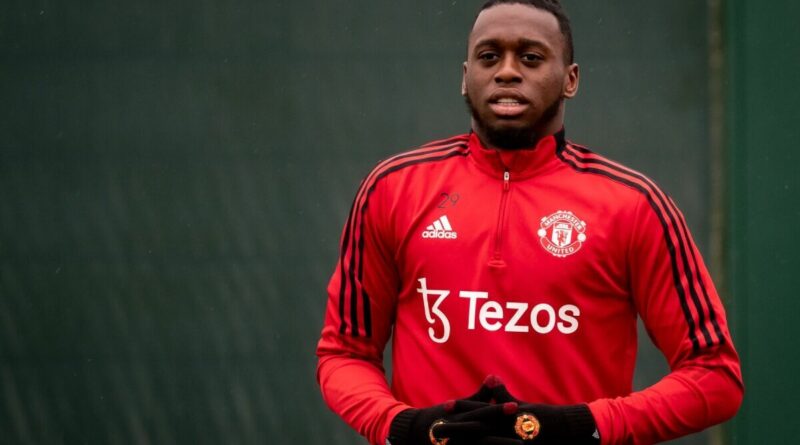 Aaron Wan-Bissaka’s time at Manchester United could be coming to an end if reports are to be believed with the defender linked with a return to Crystal Palace. Wan-Bissaka has had three dismal years at Old Trafford since his £50million move in 2019 – although new boss Erik ten Hag will have the final say on the player’s future.

The right-back starred for the Eagles in the 2018-19 season, producing some strong performances at the age of just 21. Noted for his superb tackling, strong athleticism and huge potential, the youngster joined United the following summer after winning Palace’s Player of the Season award.

Making 100 appearances in his first two seasons at Old Trafford, Wan-Bissaka earned plaudits for his defending, although there was a clear understanding that he needed to improve on his attacking output if he was to repay his huge fee. That hasn’t happened this season however and he has been out of the team at times with Diogo Dalot starting.

As a result, Palace are considering bringing their academy graduate back to Selhurst Park in a loan move according to The Athletic, although that will depend entirely on Ten Hag’s view of how important the player is to his side. Ten Hag is set to join United in the summer after his appointment was announced last Thursday.

It is of course still unknown how he rates the squad, and Wan-Bissaka, and time will be spent evaluating the team upon his arrival. However, Palace are reportedly keen on a return for the right-back, and a deal could be done for United to then sign a more attack-minded full-back to take his place instead.

It is still not certain Palace will launch a move for Wan-Bissaka but they do have a need for a right-back given Nathan Ferguson’s injury struggles and with Joel Ward and Nathaniel Clyne both being the wrong side of 30. By resigning their former player Palace would look to continue the rebuild they began in the summer.

Marc Guehi, Eberechi Eze, Michael Olise and Odsonne Edouard have all been signed in the last 18 months as Patrick Vieira’s men look to the future. And Wan-Bissaka could be the next arrival.

United meanwhile currently sit sixth in the Premier League, likely needing to win all of their remaining games if they are to even have any chance of qualifying for the Champions League.

And with Chelsea to come on Thursday evening, a loss could put an end to their top-four hopes.

Abramovich is rewarding Lampard with BIG-money signings after shining 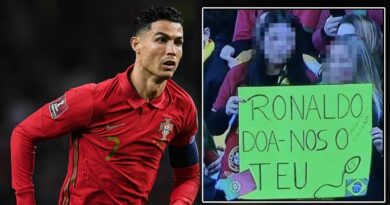 Football: Jose Mourinho on a mission to get to the bottom of misfiring Lukaku's form