Any rebels, the Crystal Palace winger said, will be letting down their team-mates. Over the weekend, one Bournemouth player and one other unnamed top-flight participant tested positive in the second round of tests taken by 996 people in all.

Two members of the Hull City camp were were also positive in the EFL’s first batch of tests on 1,014 Championship players and staff.

All will now self-isolate for seven days and Townsend believes that the biggest threat to football not restarting by the end of June are those who refuse to stick to the guidelines.

“Phase One was about the clubs proving to us that they could provide a safe work place and they have more than done that,” he said.

“In Phase Two, you have got to start looking at your team-mates, because if there is a spike in testing it is because possibly one of your team-mates has not been respecting guidelines. 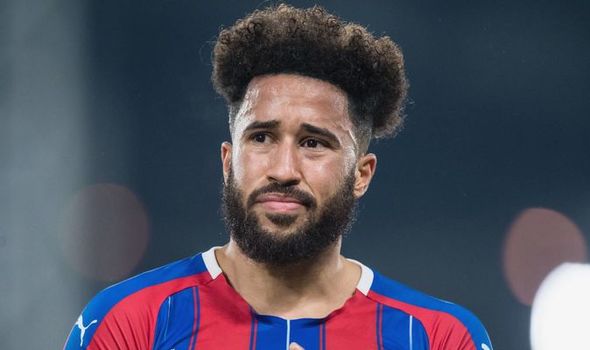 “I am sure there will be a big team meeting where senior players or management will have to explain the guidelines and make sure everybody knows how important it is to stick to them.”

After Kyle Walker, Jack Grealish and other high-profile stars were shown breaking lockdown rules, the Premier League will present to senior players again on Tuesday before clubs vote on Wednesday whether to move to the contact phase of training.

Townsend has made no secret of his doubts about the safety of Project Restart although stopped short of Troy Deeney and N’Golo Kante in refusing to return to training.

But now he hopes that with each round of increasingly-clear tests, the doubters can still be won over. 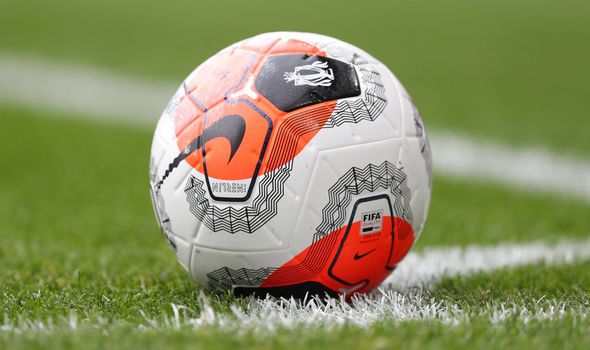 “I have spoken to one or two players from other clubs and they are the same as us,” Townsend told Sky Sports.

“Hopefully, with the latest round of tests, a few of those players who were not confident enough to return to training, and who are worried about themselves and family members, can get back into training.

“Hopefully, teams can have a full squad of players to choose from when we do restart the games.

“Although there are still a few more hurdles to go towards the back end of next week, I am sure we will see where we are at in terms of a mid- to end-of-June restart.”

Rodgers insists Leicester are under no pressure to sell Maddison