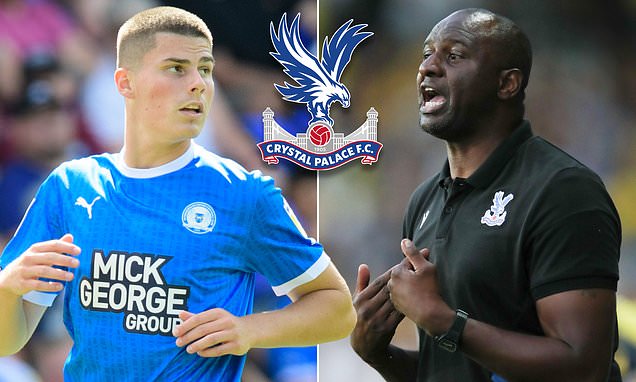 Crystal Palace submit improved £7.5m offer for highly-rated Peterborough defender Ronnie Edwards… after having their initial bid turned down by the League One club earlier this week

Crystal Palace have tabled an improved bid for Peterborough central defender Ronnie Edwards who was part of the England team that won the European under-19s championship this summer.

Edwards, 19, already has 49 first-team appearances for Posh under his belt and Palace see him as one for the future.

They failed earlier in the week with their first offer but have returned with a package that could be worth £7.5million to the League One club. 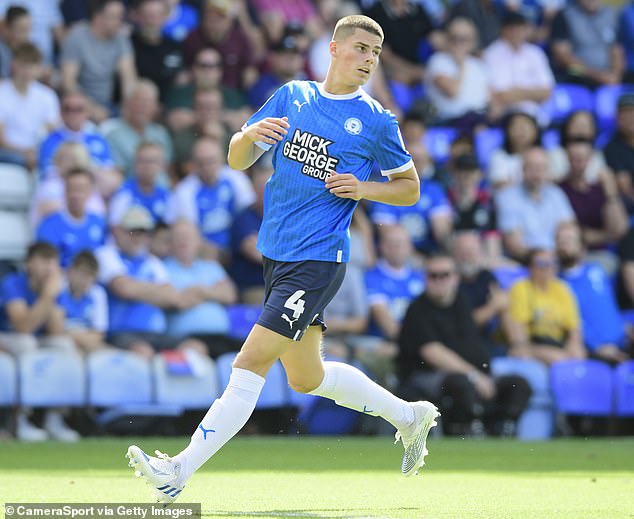 Edwards was one of only two players in the triumphant Three Lions team who aren’t already registered with Premier League clubs.

Despite his lack of top flight experience, he still started four of England’s five matches at the tournament.

Palace have admired Edwards for some time, and the talented centre back has also been tracked by Tottenham in the past. 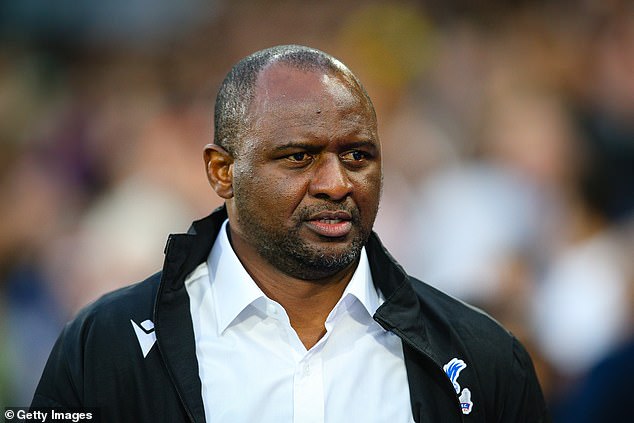 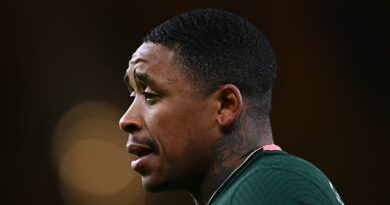 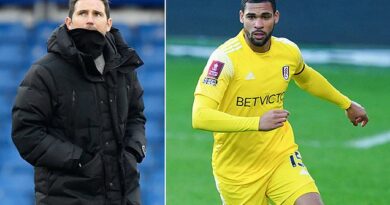 Lampard challenges Loftus-Cheek to maintain form on loan at Fulham