Crystal Palace manager Roy Hodgson will be given significant funds to solve his team’s goalscoring woes in January.

The Eagles have scored just five goals in the Premier League this season; the second worst record in the top flight behind Huddersfield.

Christian Benteke is out until the New Year after knee surgery, while fellow centre forward Alexander Sorloth has struggled to make an impact at Selhurst Park and on-loan arrival Jordan Ayew is still adapting to Hodgson’s style. 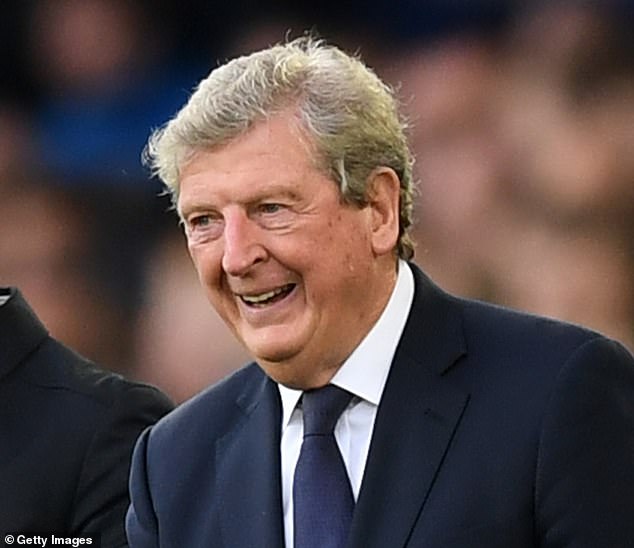 Palace started with Wilfried Zaha and Andros Townsend — who are both wingers by trade — up front in Sunday’s 2-0 loss at Everton, underlining the club’s dearth of striking options.

There is an acknowledgment behind the scenes that the club must invest in a new goalscorer when the transfer window reopens to give Hodgson’s men the best chance of avoiding another relegation fight.

Palace chiefs know that they cannot solely pin their hopes on Benteke’s return to the team in 2019 and are ready to spend on a new striker in January.

Indeed, Benteke is facing a fight to revive his Eagles career when he returns to fitness following an unimpressive spell at the club since joining in August 2016. 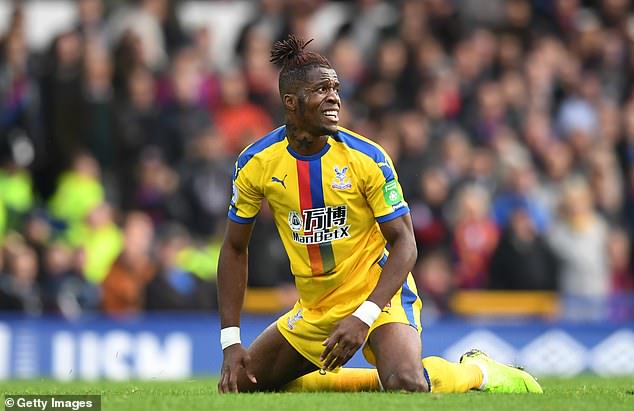 Wilfried Zaha, who is a winger not a striker, has been Crystal Palace’s main threat this season

Arsenal 1989: The making of the team that won the title at Anfield 31 years ago