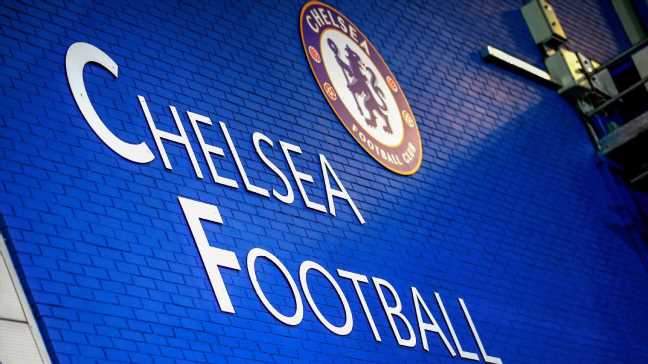 The family that owns the Chicago Cubs, who are bidding for Premier League club Chelsea and facing social media criticism in England due to past offensive comments made by the family’s patriarch, underlined their anti-racism credentials Wednesday.

The Ricketts family has agreed to meet Chelsea fans amid a social media backlash to their bid to buy the Premier League club due to comments made by Joe Ricketts in a leaked email exchange several years ago that “Muslims are naturally our enemy.”

It has been three years since Joe Ricketts apologised after online media outlet Splinter News published emails featuring him making anti-Islamic comments, such as “Islam is a cult and not a religion.”

The Ricketts family, who have partnered with billionaire hedge fund tycoon Ken Griffin in their attempt to buy Chelsea, are one of several bidders to have publicly declared a formal offer for the club with New York-based merchant bank Raine Group now in the process of identifying preferred bidders.

Sources have told ESPN that two or three bids are expected to be advanced to the next stage this week, when senior figures at Chelsea — excluding sanctioned owner Roman Abramovich — will make their choice before the U.K. government has final sign-off on the identity of Chelsea’s new owner.

This has led to #NotoRicketts trending on Twitter as Chelsea fans voice their opposition to the family’s offer, while Paul Canoville, the first Black footballer to play for the club and an anti-racism campaigner, stating on the platform that he is “saying a big fat anti racism NO to the Ricketts bid!!”

Brian Wolff, the head of the Chelsea Chicago Supporters Club who is also a Cubs fan, claimed the Ricketts family bid was met with “universal disdain” by supporters and urged Raine Group to reject their offer.

A statement from the Ricketts family read: “Our family rejects any form of hate in the strongest possible terms. Racism and Islamophobia have no place whatsoever in our society. We have developed deep and abiding partnerships with the Muslim community in Chicago, as well as with all communities of colour.

“Respect for diversity and inclusion are central to our family’s values. If we prevail in our bid for Chelsea, we commit to the club and to the fans that we will actively promote these values.”

According to ESPN sources, Joe Ricketts is not part of the bid, which is being conducted by the family investment group, led by his three children: Tom, Todd and Laura.

It was also pointed out that the Ricketts family had always intended to discuss their plans with supporters, insisting that the meetings set to take place this week are not a spontaneous reaction to recent events but the product of lengthy conversations taking place over recent months.

The source added that fan engagement has been a consistent and prominent part of the Ricketts family’s ownership of the Cubs.

Arsenal 'must improve to keep long-serving Bellerin at the club