Home » Soccer » Cut by Wanderers but selected for Italy: How Sydney kid slipped from Australia’s grasp 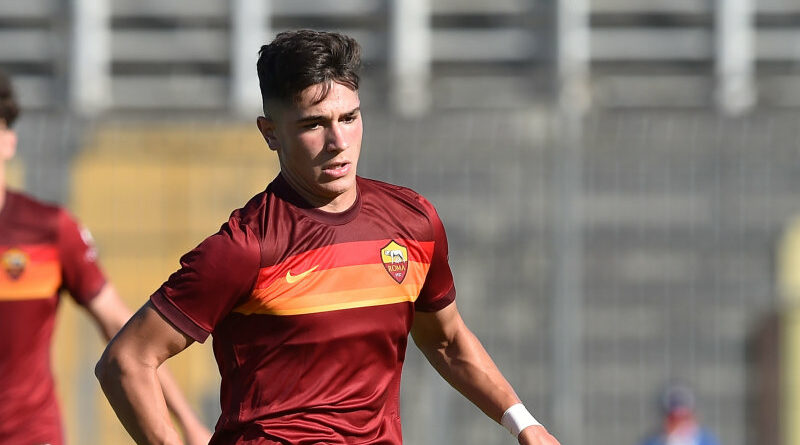 A Western Sydney Wanderers reject could become one of Australian football’s biggest losses with Sydney-born teenager Cristian Volpato on course to make his Serie A debut and represent Italy after missing opportunities in country of birth.

The 17-year-old attacking midfielder was let go by the Wanderers after one year in their academy and not selected for Australian youth national teams but has now been elevated to the senior squad for Italian giants Roma and selected for the Italian youth team. 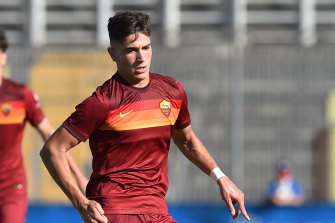 Shining in the eternal city: Cristian Volpato is training under Jose Mourinho at Roma.Credit:Getty

Little more than two years ago, the youngster feared a professional career may have been beyond him. Being cut from the Wanderers’ academy was a bitter blow; “I was a little upset about the whole situation,” he said.

With no linear development for youth who all progress at different ages, Volpato was encouraged to continue. He went to train at the Australasian Soccer Academy and after just one session, the head coach Tony Basha made a call to Europe.

“I was shocked to be given a player of this calibre. Fast, great feet, he’d beat players for fun,” Basha said. “I was that excited after training. That night, I rang Fabrizio Piccareta – a friend of mine… He was AS Roma’s under 17s coach.”

That recommendation was followed by scouting at a youth tournament abroad. It turned into an extended trial and resulted in a three-year deal with Roma. After a year-and-a-half with their youth team, Volpato was elevated to their senior squad at the start of the season where he is training alongside Tammy Abraham, Henrikh Mkhitaryan and EURO 2020 winner Bryan Cristante.

“It was a weird feeling to be honest but I took it all in my stride,” Volpato said. “I was rubbing shoulders with some of the best players in the world. I used to watch them on TV, now I’m training with them.”

That opportunity to train with some of the heavyweights of Europe was handed to him by none other than Jose Mourinho. The two-time Champions League winning coach plucked the boy from Sydney out of the youth team and into the senior squad. In a show of faith in the youngster, “the special one” didn’t give him any special treatment either.

“I was a little nervous. He didn’t say too much, he just welcomed me in,” Volpato said.

Despite being one of the few Australians training with one a heavyweight club within Europe’s top four leagues, Volpato was no more than a fleeting interest for Australia’s youth teams, who were sought for comment. He was on the radar but never selected for the under-17s or under-20s.

“I actually got the call from the young Socceroos but didn’t get into the camp. I was a little disappointed but it’s not the first time it has happened and won’t be the last,” Volpato said. “I am happy they contacted me but everything happens for a reason.”

That reason may just be the one that leads him away from Australia permanently and into the arms of the newly crowned European champions. While Volpato was awaiting the call-up for Australia, the phone rang from the FIGC (Italian FA) instead. Two weeks ago, Volpato was called-up for the Italian youth team and accepted the offer.

“I was very excited. The players in Italy are world class. My parents are born in Italy so it was special to be recognised,” he said.

The call-up for the Azzurrini, Italy’s under 21s, won’t lock him to playing for the full Italian national side. An appearance in a competitive match for a senior team would.

Volpato won’t commit yet to Australia or Italy.

However, so far the European nation seems to have been the more proactive in nurturing the prodigious talent.

Could Chelsea legend Ashley Cole be joining Frank Lampard as part of his coaching team?