Czech legend Antonin Panenka, 71, is currently in a serious condition and in intensive care in hospital, according to Bohemians Praha 1905.

Panenka, who is famous for his chipped penalty down the middle which won the 1976 European Championships for Czechoslovakia, is in ‘intensive care’ say his former team for which he made 230 appearances and is now the club president.

The club tweeted: ‘Antonín Panenka was today in a serious condition transported to the ICU [Intensive Care Unit] to the hospital, where he is connected to the devices. 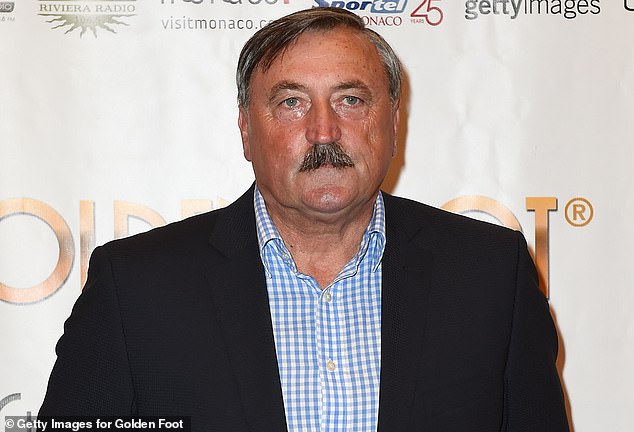 Antonin Panenka, 71, is in intensive care in hospital, his ex-team Bohemians Prague announced 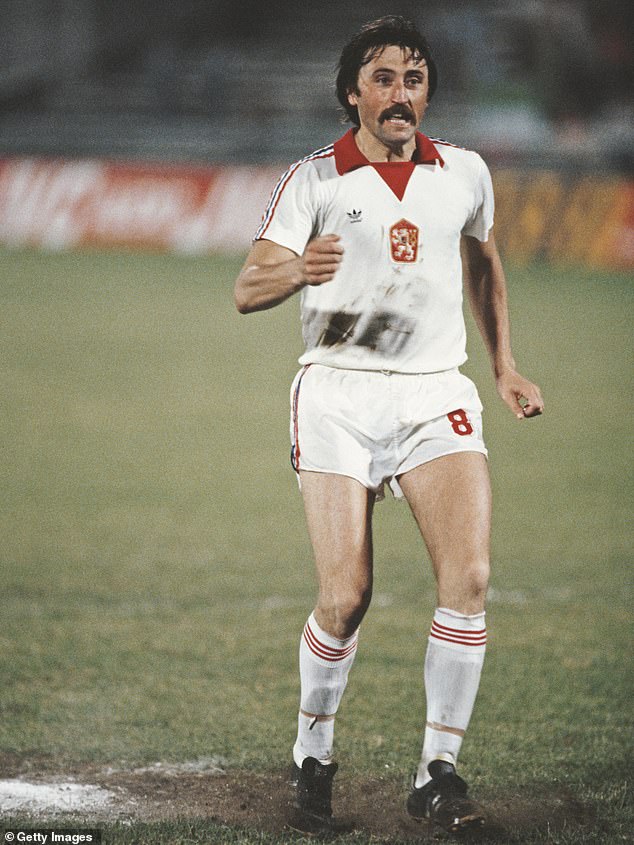 ‘We will not comment on his condition yet. Tondo, fight!’

The club refused to state the reasons why the 71-year-old club legend has been hospitalised.

In a distinguished 26-year playing career, Panenka played for Bohemians Praha 1905 and then Rapid Vienna, where he won two Austrian Championships and three Austrian Cups, and then featured for four other sides. 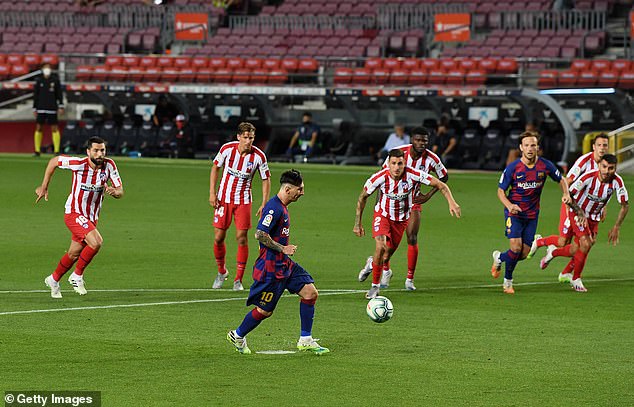 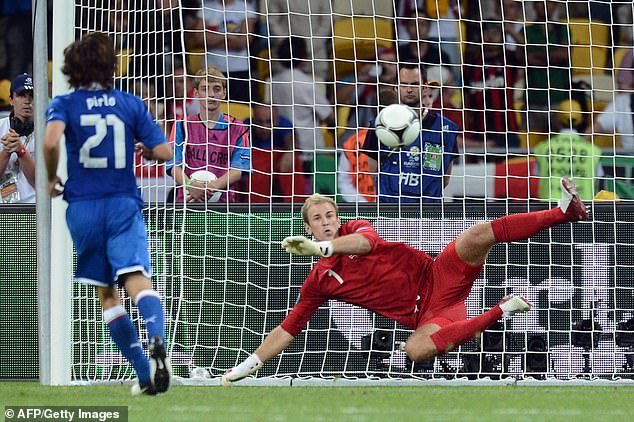 Since that moment in the final, where he won the shoot-out contest against West Germany in Belgrade, a delicate penalty chipped down the middle with the goalkeeper diving to either side has been known as a ‘Panenka’.

It has been used by a host of world stars over the years, including Lionel Messi, Wayne Rooney and Robin van Persie.

Andrea Pirlo also famously performed a ‘Panenka’ against England in a penalty shoot-out, which Italy won in the quarter-finals of Euro 2012.

Man United and Chelsea 'join Bayern in race to sign Denis Zakaria'
We and our partners use cookies on this site to improve our service, perform analytics, personalize advertising, measure advertising performance, and remember website preferences.Ok