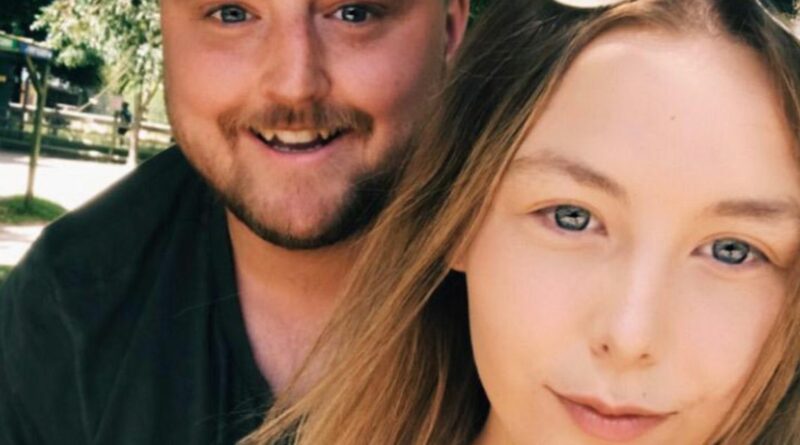 A Gillingham fan’s old Facebook posts have gone viral after he announced the arrival of his baby in a football transfer-style format.

Sean McHugh, an electrical engineer from Herne Bay, decided that rather than just informing his friends and family about his girlfriend’s pregnancy in a more ordinary post, he wanted it to announce it in his own distinctive way on Facebook that would tap into his love of the Gills.

Back in 2019, using the format of tweets from the official Gillingham Twitter account, Sean begun his announcement chain with a teasing post saying: “Big news coming later today people…watch this space.”

Then, in his most realistic post of them all, he called for his Facebook friends to prepare themselves for the big announcement.

Of course, those following the journey were intrigued by what was going on, but Sean, 24, didn’t keep them waiting long.

What are your thoughts on Sean's style of announcement? Let us know in the comments section.

In a post that was accompanied by pregnancy scan images and a photo of a Gillingham home shirt with ‘McGugh 24’ on the back, Sean wrote: “We are excited to announce that we have signed baby McHugh on a lifetime contract to the McHugh and Jordan family.

“Don’t be fooled by the blue, we don’t know the sex just yet.”

The announcement went down a storm, with friends and family congratulating the happy couple and sharing the final post to showcase the brilliant news and style it was presented in.

Amy then took a very screenshots of the Facebook posts and posted them on her Twitter which, obviously, went viral.

Speaking to SportBible shortly after creating the masterpiece announcement, Sean spoke about the reaction from all of his loved ones. He said: “Everyone was over the moon. They loved the idea. I didn’t know it was so original.

“I actually thought someone must have done it before, but it doesn’t seem that way.”

Sean then joked: “At the moment, it looks like I am going to need to book the O2 Arena for the gender reveal, but nothing has been planned as of yet.”