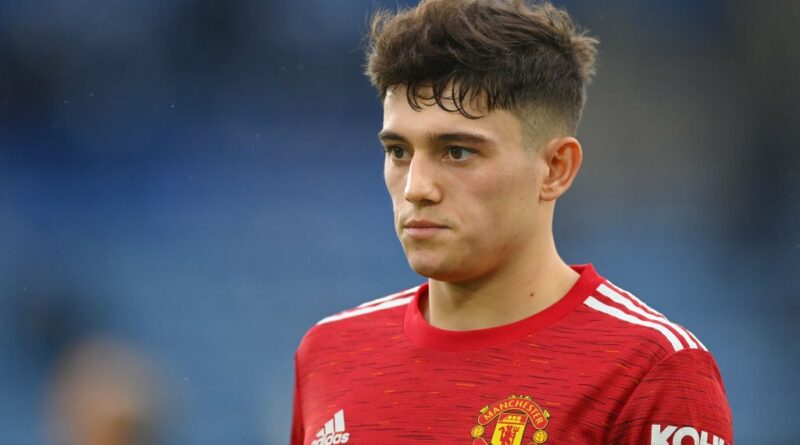 Wales manager Ryan Giggs says his winger Daniel James is struggling at Manchester United due to not being involved on a regular basis, but says the former Swansea man must take his chances when they come to resolve the situation.

James joined United in the summer of 2019 for around £15million and initially made a good impact.

However, the emergence of Mason Greenwood and the consistency shown in the second half of last season by the likes of Anthony Martial and then-new-signing Bruno Fernandes meant there was no place for James – and it has been a similar story this term.

The Welshman has played just 327 minutes in the Premier League in 2020/21, along with half an hour in the Champions League. But Giggs, himself a former United winger, says James has to wait for the games to come thick and fast and, when he’s given a run, must prove his worth.

“We are in unknown territory. Where you don’t have a lot of time. A lot of games squeezed into a short space of time,” he said to Stadium Astro, per the Mail.

“So, I think Ole would take the safe option and keep as many quality players in the club as he can.

“Yes, it would be frustrating. I know that Dan is frustrated. Just like any other player who isn’t getting regular football. But when you are at a big club like United when you get the chance take it.”

United have trimmed the squad this window with back-up forward Odion Ighalo leaving, while Jesse Lingard is on the list of of players wanted elsewhere after minimal involvement this season.

James’ most impactful performances for United have mostly come from the left, where Marcus Rashford tends to start and Martial can also play.

But the Welshman has failed to nail down a regular starting role on the right, where Rashford has had to fill in recently and even Paul Pogba played against Liverpool, after Greenwood’s own dip in form. 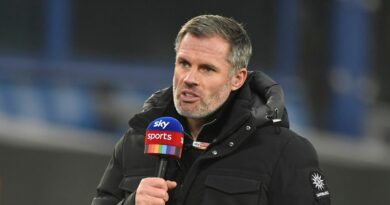