Dani Ceballos insisted there are "no problems here" after his bust-up with Eddie Nketiah.

The Arsenal team-mates were seen pushing and shoving each other during the warm-up ahead of the Gunners' 3-0 win over Fulham.

Nketiah appeared to take exception to Ceballos going in hard on him as a group of Gunners stars took part in a Rondo at Craven Cottage.

The young forward, who had a loan spell at Leeds last season, reacted by blasting the ball at the Spaniard, who then squared up to him.

The pair were then seen pushing one another before being broken up by their team-mates.

Gunners manager Mikel Arteta played down the incident after the match, claiming he didn't see what happened.

And now Ceballos has posted an image to Instagram showing him and Nketiah alongside the caption: "No problems here my brother".

In addition to Arteta playing down the incident, Rio Ferdinand claimed it is something you see on training grounds up and down the country every week.

He said on BT Sport: "This is part of it. I think at the end of the day, sometimes it gets heated.

"You would see that probably once or twice a week at the training ground, it's just that we happen to be here to see it.

"I'm sure Mikel Arteta wouldn't be too disappointed with that." 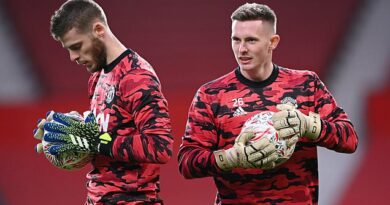 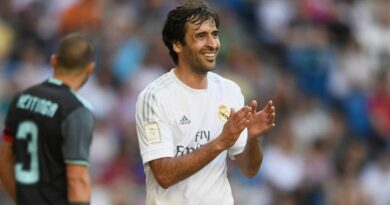 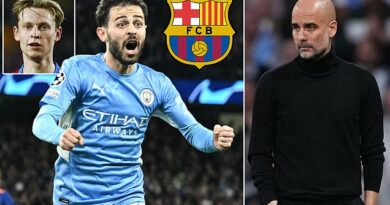