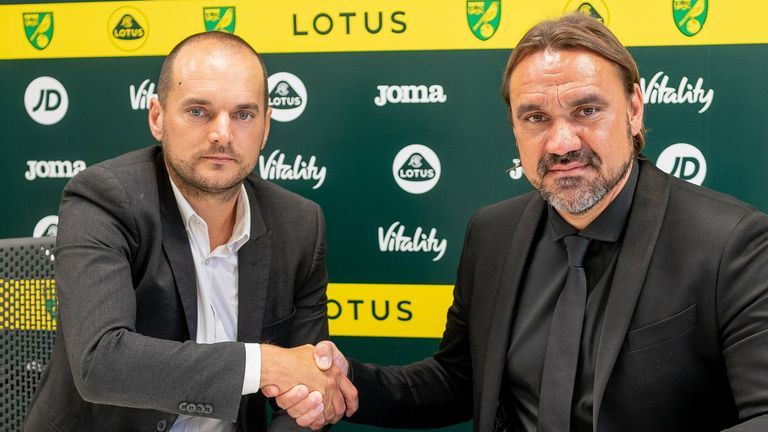 Farke, who was appointed in 2017 after leaving Borussia Dortmund II, has agreed terms at Carrow Road until 2025, after successfully guiding the Canaries back to the Premier League for a second time.

Norwich won the Championship title with 97 points last season, but Farke has now turned his full attention to ensuring the club can become an established Premier League side over the next four years. 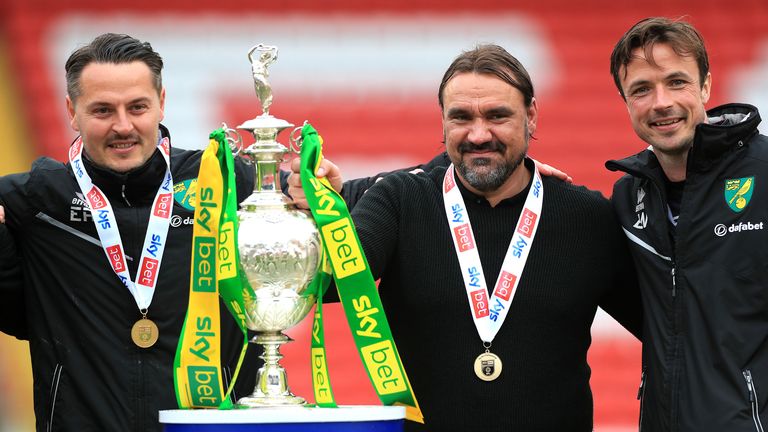 Speaking exclusively to canaries.co.uk, Farke said: “I’m absolutely over the moon and feel pretty emotional in such a moment. I’m unbelievably grateful for all of the trust and support.

“It is a pleasure to be allowed to continue to work on this level with such a special club and our unbelievable owners, Delia and Michael.

“I must also thank Stuart Webber for his trust and backing, my staff and players, as well as the supporters. We have a pretty special relationship in this club.

“Now it’s about going the next step, doing everything we can to make sure this club becomes an established Premier League side.

“We’re in a much better position, both as a club and as a group, and we want to continue to build something unique and special.” Sporting director Stuart Webber added: “It’s great news for the football club. Daniel and his staff have been a huge part of what we are building and to tie them down to new deals was one of our key objectives at the start of the summer.

“We’re in an uncertain world at this moment in time, so to have some stability and security at the football club is important.

“Daniel fully understands the club and what we’re about. He buys into all facets of what we’re doing here and has played a leading role in getting us to this position.

“We can now look forward to our plans for the season ahead, knowing that we have the future of our head coach and staff secured. It’s an exciting period for us with a view to what comes next.”

Chelsea 'are set to make a £24m LOSS on Tiemoue Bakayoko' 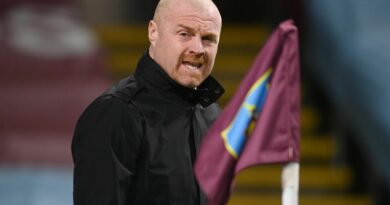