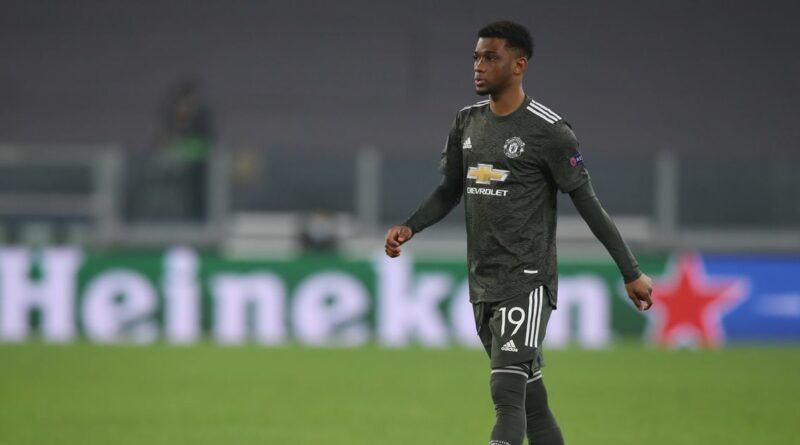 Daniel James has been hugely impressed with Manchester United new boy Amad and highlighted his ability to press as a huge plus.

The young Ivorian arrived at the club in January having been signed from Atalanta in the summer.

He hit the ground running with United's U23s scoring twice in a win over Liverpool.

The 18-year-old is tipped for big things and already his team-mates are noticing his quality in training.

United's style sees them press from the front and James has praised the way the teenager has adopted the tactic.

“Amad has come in and, as a young lad, he’s been unbelievable in training,” the Welshman told the club's official website.

“I mean his professionalism [is very good] and he’s settled in straight away, I’d say, do you know what I mean?

"We see his quality in training, he has unbelievable feet, but we’ve seen he also presses well and wins the ball back, which is exactly what we want.”

Amad, like James, is trying to force his way into a hugely competitive front line at Old Trafford.

Bruno Fernandes commands the No 10 position while the likes of Marcus Rashford, Anthony Martial, Mason Greenwood and Edinson Cavani compete for starting roles. It has meant James had struggled for regular minutes and was linked with a loan exit.

But the 23-year-old has scored in his last two games including the 3-1 win over Newcastle on Sunday night.

He conceded that things had not gone as he'd have liked, but is pleased to have bounced back.

"There were moments last season where I maybe wasn't performing as I wanted to," he said.

"I think this season I've just reflected on that and just done everything I can and worked as hard as I can on the training ground.

"I kind of lost my way for a bit, wasn't playing the same as I did at the start of last season so thats what i had to look at." 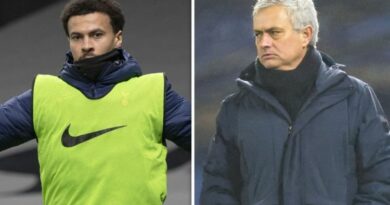 Williams explains how he is learning from Liverpool pal Alexander-Arnold