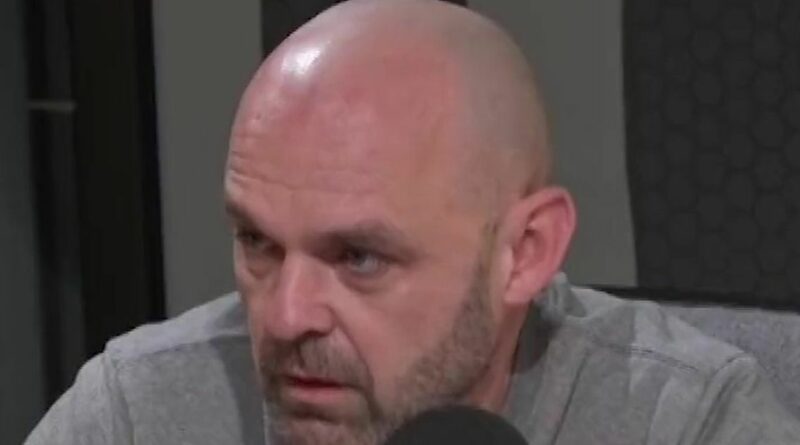 Danny Murphy scoffed at the way Manchester United celebrated beating Leeds – claiming the Red Devils acted 'like they had won the title'.

United secured a dramatic 4-2 victory over their old rivals in a throwback fixture at deluged Elland Road.

Ralf Rangnick's men resisted a scare after Leeds came back from 2-0 down with two quick fire goals.

Victory kept United in fourth spot in the Premier League as they battle to keep hold of the final Champions League qualifying spot.

But an Old Trafford title challenge had been expected this season after the sensational return of Cristiano Ronaldo last summer. And the former Liverpool midfielder believes excitable celebrations at full-time were a sign of the club's recent decline.

"The thing I can say about United is that this is how far they have come, and it’s a shame because they are brilliant club,’ Murphy told talkSPORT.

"But they were celebrating that win at Leeds – to cement fourth position for the time being like they had won the title.

What did you make of Man Utd's win over Leeds? Comment down below Murphy sarcastically mocked the Red Devils despite the win over their bitter rivals, stating the English club with the biggest transfer spend should have much loftier aspirations.

"Well done boys, you’ve won at Leeds, who have conceded the second most goals in the Premier League," he added.

"They’ve spent the most money in the Premier League and they’re celebrating fourth position and talking about, 'a couple of months ago we wouldn’t have won this game'". 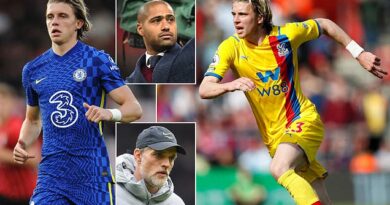 Gallagher would not get into Chelsea's starting XI, says Johnson