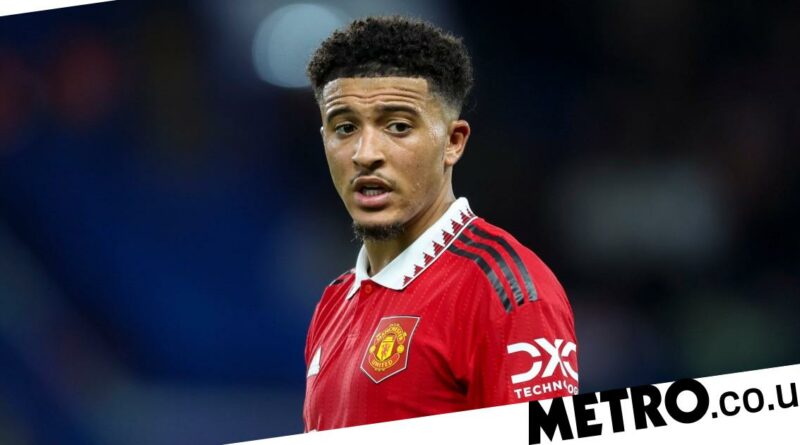 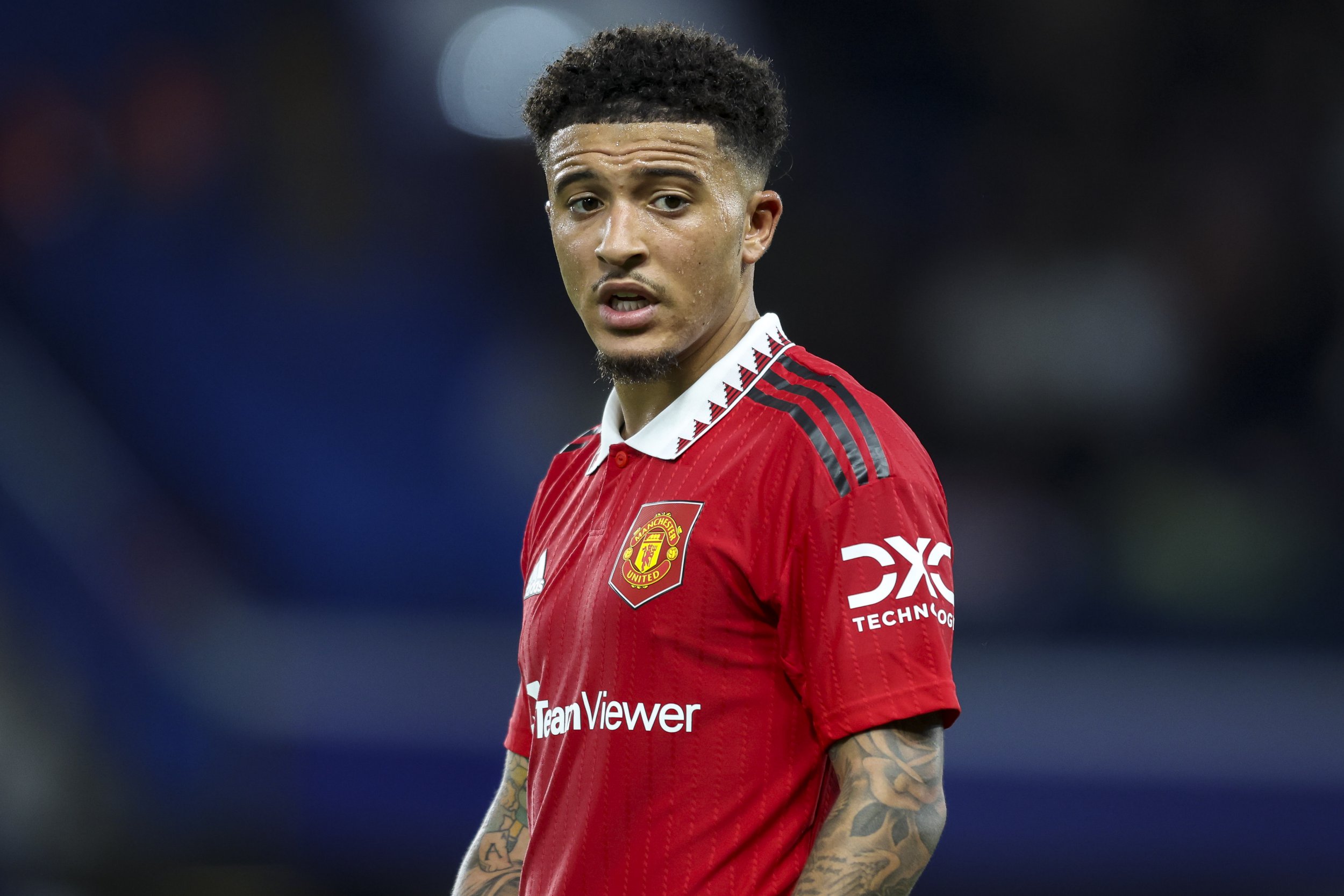 The former Borussia Dortmund star has not been a part of the United squad since the return of domestic football with Erik ten Hag revealing the player has been struggling ‘physically and mentally’.

Sancho was not part of United’s training camp in Spain during World Cup action and instead underwent a personal training camp in Netherlands, working with coaches recommended to him by the United boss.

Sancho – who joined United for £73m in 2021 – has since returned to Manchester but there is still no timescale for his return to the United side.

The 22-year-old, who started the season brightly with goals against Liverpool and Leicester City, has not played for the club since October and despite the heavy fixture schedule, Ten Hag insists he and the club will remain patient over his reintegration back into the squad.

Former Liverpool midfielder Murphy has now sent a message to Sancho as he told the Daily Mail: ‘The performance of Alejandro Garnacho [in the 2-1 win over Manchester City] on such a big stage… [he] was a revelation when he came on.

‘Not many 18-year-olds could handle the occasion with a combination of maturity and fearlessness.

‘If I was Jadon Sancho, I’d be looking at him and United’s performances as motivation. I wouldn’t write him off as Ten Hag seems to be the type of manager who will give him a chance.

‘It seems that Sancho’s issues are physical rather than in terms of ability. With the right mindset, he can be ready to help the team.’

United, meanwhile, return to action on Wednesday when they travel to face Crystal Palace in the Premier League. 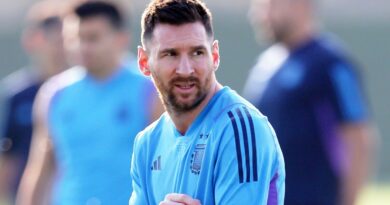 Lionel Messi to Barcelona transfer update given ahead of Argentina tie