That is according to former Manchester United midfielder Darren Fletcher.

A goal from Diogo Jota and an own goal from Chris Smalling gave the hosts victory.

United spent the last half an hour of the match down to 10 men after Ashley Young became Mike Dean’s 100th red-card victim.

But Fletcher says Tuesday’s clash was a lot different from that game, with the odd mistake from United handing the hosts victory.

United are level on points with fourth-placed Tottenham but Spurs, Chelsea and Arsenal all have a game in hand in the battle for Champions League qualification.

And Fletcher says defeat to Wolves is a big blow for his old side. 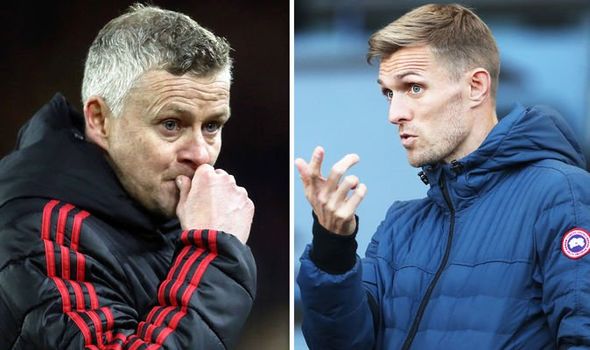 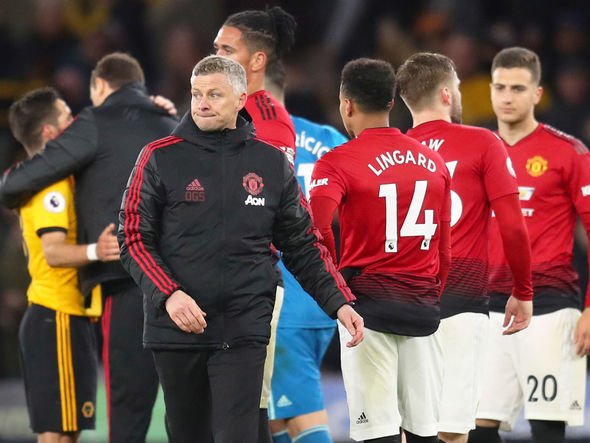 “I feel that United have gifted the game to Wolves tonight,” Fletcher said on Sky Sports.

“I think it’s been their mistakes.

“I think they started the game fantastically. 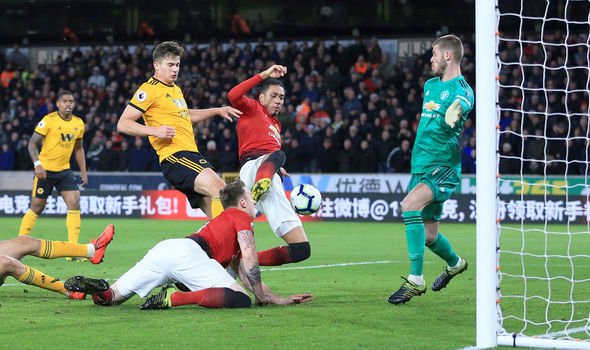 “The difference in the performance, Wolves outplayed United in the FA Cup – that’s not the case tonight.

“United’s mistakes in two or three incidents have given the game to Wolves and that’s the disappointing side.

“This is a bad loss for their top four aspirations.”

United are next in action on April 10 when they host Barcelona in the first leg of their Champions League quarter-final tie.

Millwall players hit by missiles during Championship defeat by Leeds

Matthew Wolff didn’t win, but his first U.S. Open appearance was just the start of something big
We and our partners use cookies on this site to improve our service, perform analytics, personalize advertising, measure advertising performance, and remember website preferences.Ok