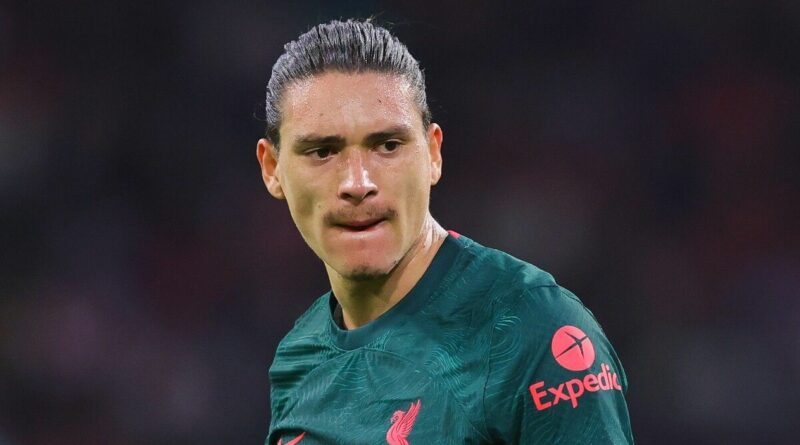 Liverpool’s Jurgen Klopp receives the freedom of the city

Jimmy Floyd Hasselbaink has brutally snubbed Darwin Nunez while criticising Liverpool for failing to replace Sadio Mane in the summer. Nunez has divided opinions during his start to life in England as he’s had daunting boots to fill after Mane’s sudden exit.

Mane ended his six-year stint at Liverpool by completing a £35million move to Bayern Munich in June. In response, Jurgen Klopp sanctioned a club-record £85m deal for Nunez after a stellar campaign at Benfica, fending off rival interest from Manchester United.

However, Mane’s absence has been felt during a problematic start to the season, in which Nunez has been made somewhat of a scapegoat. Liverpool sit in ninth after losing four of their opening 12 Premier League games, with the Uruguayan’s presence prompting Klopp to experiment away from the 4-3-3 that became traditional when Mane was at the club.

Despite netting seven goals in his first 15 Liverpool appearances, high-profile chances Nunez has squandered have overshadowed his positive start at the club. And speaking exclusively to Express Sport, with Grosvenor Casinos, Hasselbaink indicated he’s struggling to live up to Mane’s standards after being recruited as his replacement.

He said: “Mane was a big factor and the catalyst [of Liverpool’s attack]. They haven’t replaced Mane. That is the signing or the sale that I don’t understand. Why are you letting Mane go for £30million? Nowadays, in the market, you’re not going to replace anybody for that. Not in the Premier League.”

Hasselbaink continued by suggesting Liverpool’s problems this season stem from the front, pinpointing their loss of clinical finishing in another barb at Nunez. And although the 50-year-old praised Thiago Alcantara, he claimed the Spaniard doesn’t add attacking creativity like Klopp’s midfield used to do.

“At the moment, they don’t really have that same energy at the front. When they have the ball, they can’t create as many chances, and when they create, they’re not as clinical in front of the goal. They need many more chances than they used to need. So things are going against them because they are not as good as a few years ago, and that comes majority from the front three,” Hasselbaink explained.

“Thiago is very, very good on the ball, but when you have a look… How many assists does he give? How many chances does he create? How many balls does he win? How many goals does he score, you know? And that’s the difference. Henderson was always chipping in with goals, or Wijnaldum was chipping in with goals or gave an assist. That is all gone. It’s all gone. Salah was in the form of his life. So it’s not just one thing [going wrong at Liverpool]; it’s a combination, I think.” 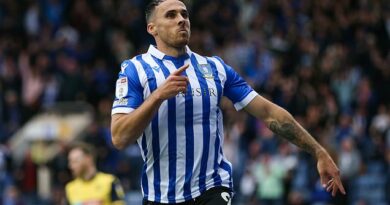 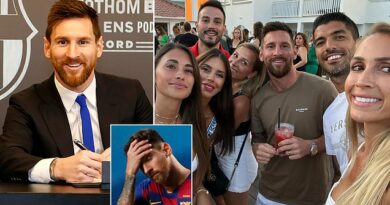 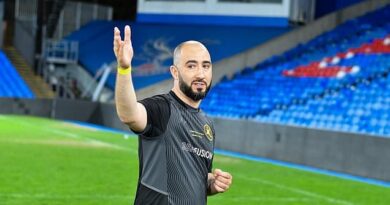