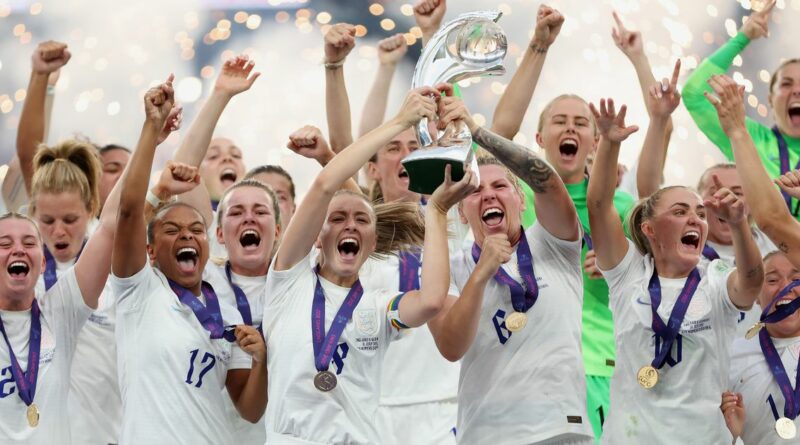 After 26 years of beckoning football to come home with the care-free chorus of 'Three Lions' – football finally came home.

England have adopted the anthem that was originally written for Euro 96 which was also hosted on British shores. And its now familiar tune was heard at stadiums up and down the country after Chloe Kelly bundled the ball into the back of the net.

READ MORE: How much money every Lioness stands to make off back of historic Euros win

Speaking on BBC Radio 4, Baddiel was asked if the track should now be retired, he said: “You know, I’m very happy to think that the song would be, in a way, put to bed.”

However, the comedian also added he hoped it wouldn't be the last on the tune due to football's ups and downs. He added: “No, no, what’s happened to England? We need to sing it again, we need to get back to a position of winning.”

What do you think of England fans retiring 'Three Lions'? Let us know in the comments section

Baddiel added: "It's the same game, played by women or played by men. What's totally brilliant in the last few weeks is a sense that the country can get behind it in entirely the same way. 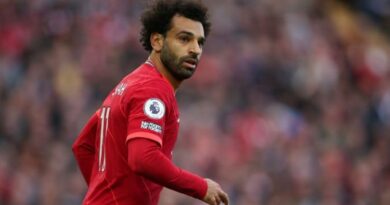 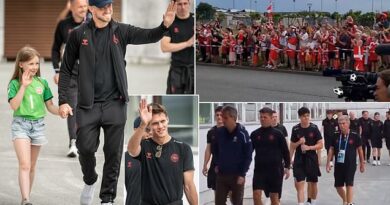