LA Galaxy and James Corden teamed up to prank David Beckham with a fake statue ahead of the official unveiling earlier in March.

In a clip released on Monday’s The Late Late Show, Beckham was shocked at the sculpture, calling it “embarrassing” before asking the film crew to turn off the cameras.

Corden couldn’t contain his laughter as he watched the former England captain’s reaction from behind the scenes, before eventually revealing the prank, much to Beckham’s relief. 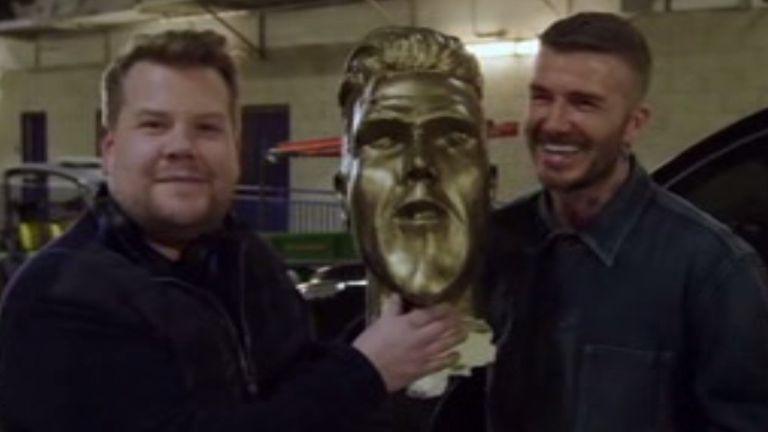 “How can you change this in such a short amount of time? My parents and wife are coming over,” Beckham said to Jobrani. 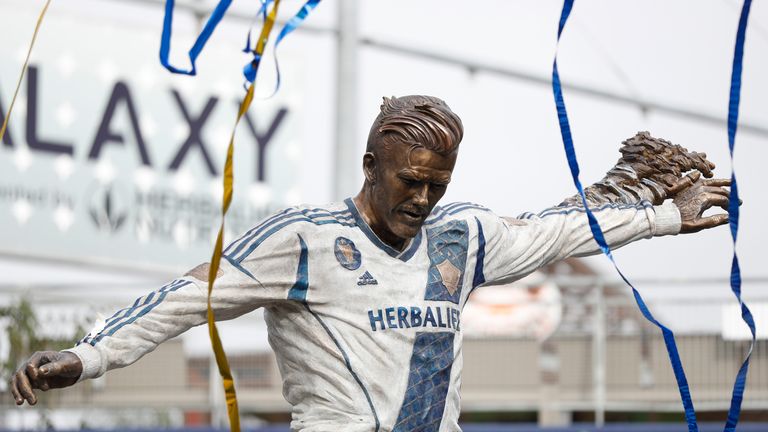 “I don’t want to offend you in any way, but this is a big thing for me. It’s embarrassing.”

Click on the video at the top of the page to watch the fake statue of David Beckham being revealed.

The real statue of Beckham was unveiled outside LA Galaxy’s stadium ahead of their season opener against Chicago Fire on March 2. 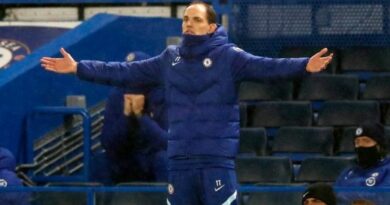