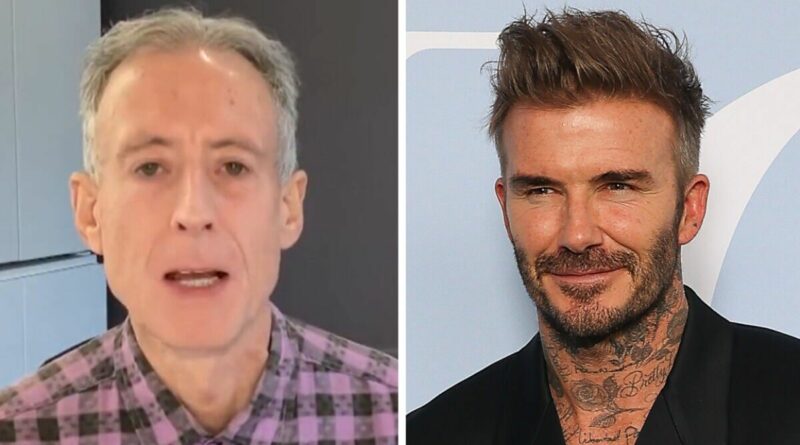 David Beckham has been torn apart by LGBTQ+ campaigner Peter Tatchell for supporting the Qatar World Cup. Beckham has accepted a 10-year role as an ambassador for the tournament, which is reportedly set to net him £150million.

Beckham, who played 388 times for Manchester United and won 115 caps for England, has become one of the most famous people on the planet. But Tatchell says the blockbuster star has irreversibly tarnished his reputation and should no longer be regarded as a LGBTQ+ icon.

“What is really shameful is that celebrities are allowing themselves to be bought by Qatar for millions in order to put a positive spin on what is a sexist, homophobic and racist dictatorship,” Tatchell told GB News Breakfast.

“How can David Beckham, Robbie Williams, and all these other big stars who are performing in Qatar, how can they have a clean conscience when they know what this regime is doing to people? I think it’s going to cause them huge damage. I mean, David Beckham was a great LGBT person – but no more. His reputation is really severely damaged.

“I was recently arrested and detained by police and state security in Qatar who interrogated me for an hour. They didn’t really know what to do with me because protests aren’t allowed in Qatar. So they had to phone higher-ups and eventually, they told me I could go provided I went to the airport, got on a plane and left the country.

“I think that’s only because I was a white westerner with a British passport, only because of the intervention of the British Embassy and only because in the run up to the World Cup, they didn’t want any bad publicity. If I’d been a Qatari, I would now be doing time in prison.”

“The standard procedure in Qatar is that anyone who is known to be gay or even suspected or perceived to be gay is liable to arrest and interrogation on the street on the metro or in the shopping mall. That’s how bad it is. So, LGBT+ fans will be at risk.

“Now the Qatar authorities say they’re going to adopt a live-and-let-live attitude, but they have broken so many promises. They haven’t fulfilled their promises for better conditions for migrant workers or done so only in part. They’ve just reneged on their promise to allow beer to be served and consumed in the stadiums and fan zones.

“So, you just ask yourself, can we really trust these people? This is a police state, this is a dictatorship. I don’t believe we can trust the assurances so I am concerned about what might happen to LGBT+ fans.” 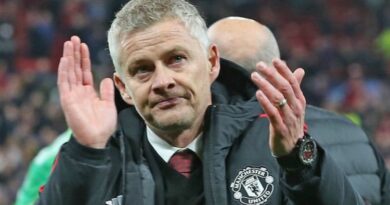 West Ham confident they will NOT face sanction over Haller complaint