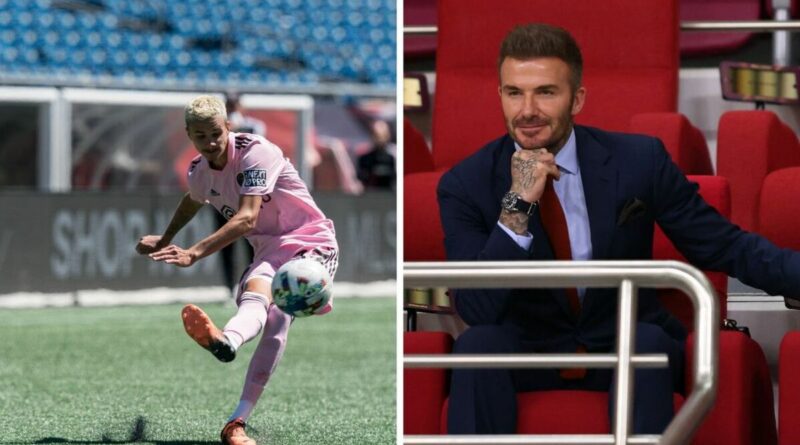 David Beckham watched on from the stands as son Romeo made his Brentford B debut against Erith & Belvedere in the London FA Senior Cup on Tuesday. The 20-year-old secured a high-profile loan to Brentford B from Inter Miami last week and wasted no time getting stuck in.

Beckham is part of the ownership group at the Florida-based club, which began playing in the MLS in the 2020 season. His son Romeo has been involved with the club since, largely spending time developing in the youth set-up.

Romeo was named on the bench for Brentford B’s second-round tie against non-league Erith & Belvedere, who currently occupy top spot in the Premier Division in the Southern Counties East League. The midfielder came off the bench as a second-half substitute after he received international clearance to feature after completing his loan switch.

He spent time training with Brentford’s B team back in October, although that was later confirmed to not be an official trial. While it will be a quick turnaround for the loanee as Romeo is set to return to Miami for the 2023 season, Brentford B boss Neil MacFarlane sung his praises.

“We’ve been absolutely delighted with Romeo since he arrived with us,” MacFarlane said after Beckham junior’s signing had been announced. “He came to us from Inter Miami with the aim of working with us during their close season.

“Romeo has applied himself unbelievably well, he’s really bought into the culture and the group which he has become a big part of. I love his standards and the way he conducts himself on and off the pitch.

“He’s been able to get fitter and fitter during his time with us and it leaves him in a good place to now step forward having joined us on loan.”

He has been at Miami – which is managed by Phil Neville – since 2021. Romeo made 20 appearances for Inter Miami II last season in the MLS Next Pro as he scored twice and added 10 assists.

Romeo has returned to football recently having explored careers away from the sport after being released by Arsenal in 2014 along with brothers Brooklyn and Cruz. He made noise playing for Inter’s reserve side Fort Lauderdale and has impressed after bagging three assists in one game playing on the right-hand side in a position where his father famously starred for Manchester United, Real Madrid and England.

Brentford boss Thomas Frank claimed Romeo was an ‘interesting player’ and suggested he could progress to the first team after joining. After Beckham’s loan move was completed, Frank opened the door for a long-term move and said: “Yeah, promising. Anyone who has got a contract here – be it a permanent deal or loan deal – there is always the opportunity to stay, of course.” 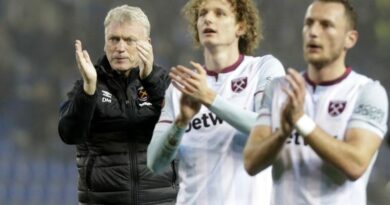 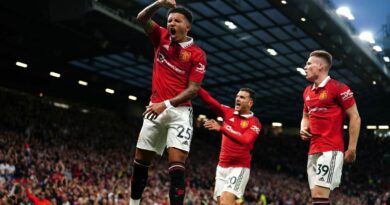