David De Gea has joined the ranks of VAR detractors, hitting out at the technology for an ‘unfair’ ruling that cost Manchester United at Crystal Palace.

In the 74th minute at Selhurst Park the Spaniard was in the way of Jordan Ayew’s weak spot-kick after Victor Lindelof was penalised for a dubious handball.

De Gea pounced on the ball and rushed out to start an attack but play was brought back again, with VAR ordering the referee to award a re-take because the keeper had leaned in front of his goal-line before Ayew connected with the ball. 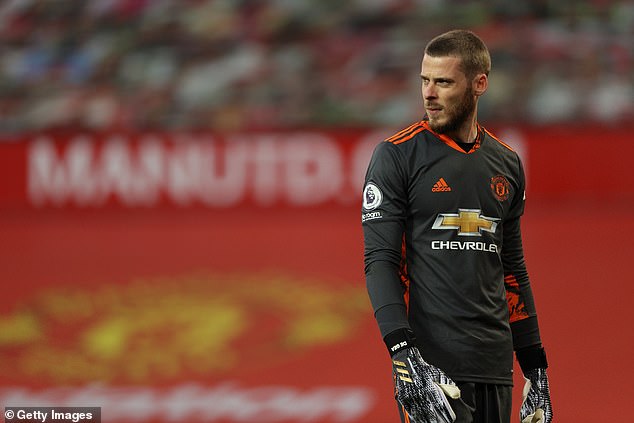 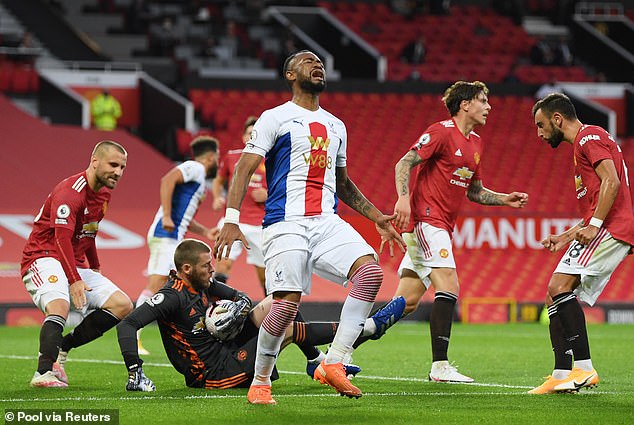 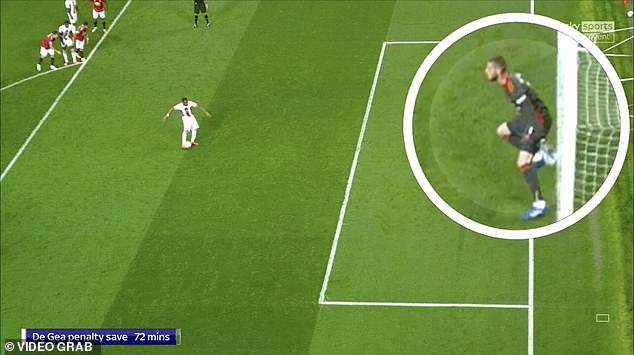 De Gea stepped forwards too early before Ayew had struck the ball, which VAR picked up

‘I understand this new rule for the penalties has been implemented but it was already difficult to save a penalty even with the option to lean forwards,’ the Spaniard told BT Sport.

‘If the person who has taken the penalty misses I don’t get that they could swap the player that takes it. You are taking the pressure away from the player who took and missed the first time.

‘So you offer the chance for someone else to take the pen, who will not have the same pressure as the one who took the first one. 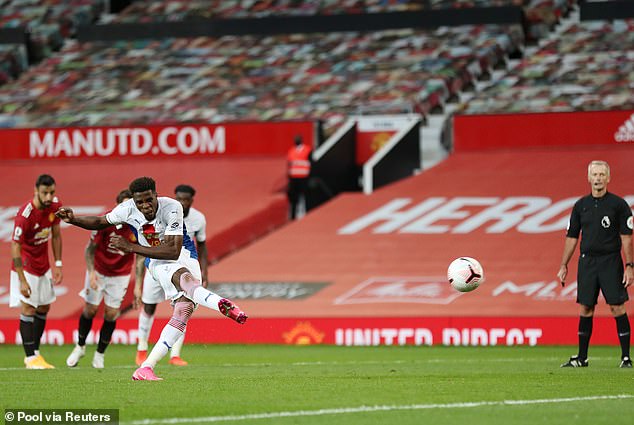 Wilfred Zaha then scored the second attempt, with De Gea claiming the rule is ‘unfair’ 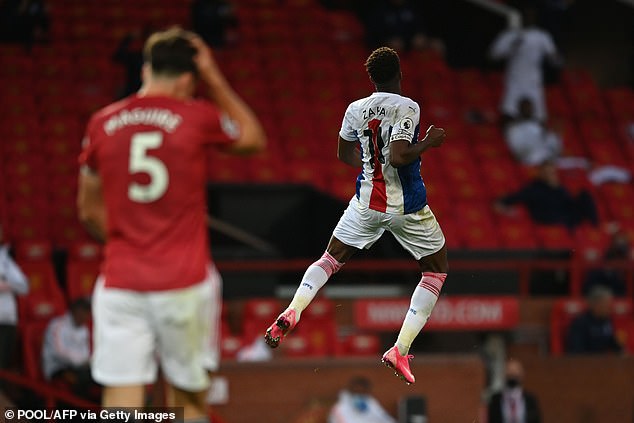 ‘But, hey, that’s the rule. I think it is a little unfair.

‘It was just a tiny bit that I leaned forward. So for me, it was a good save. But it had to be taken again and I almost saved it again too.’

De Gea has been facing pressure for his starting spot after a blip in his career last season, with high-profile mistakes costing United.

Dean Henderson, back from his loan at Sheffield United, will be keeping the pressure on his more experienced team-mate this season, who believes he will maintain Ole Gunnar Solskjaer’s backing.

‘I have a lot of confidence from the gaffer and also from the club, from the teammates,’ he added. 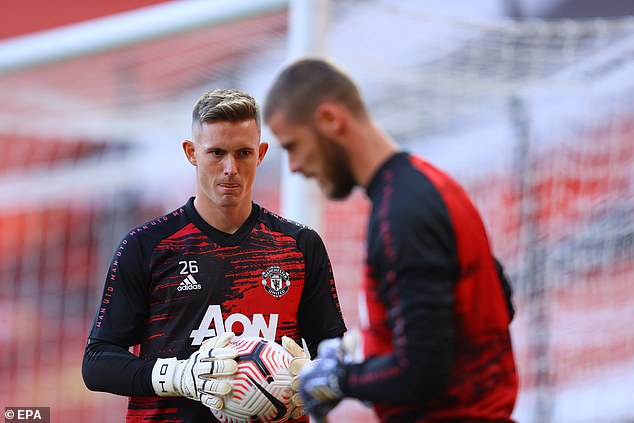 ‘I have been here many years now, I have a lot of experience and I think I have been at a very good level for a lot of time now.

‘I am happy to be here and I hope I can remain the number one for this club for a long time.’

Read the full interview on btsport.com. The BT Sport Monthly Pass lets you watch BT Sport for a simple monthly fee of £25 with no contract. Subscribe and watch all BT Sport Premier League fixtures for the next 30 days including Brighton v Manchester United from 11.30am on Saturday 26th September.

Lewis Holtby: ‘I loved my time at Tottenham and I had the quality, but I felt I deserved more chances’

Bruno Fernandes plays down his impact since joining Manchester United