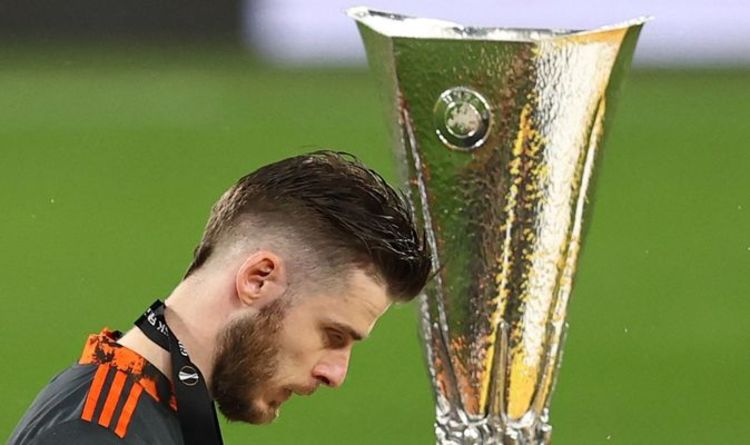 Having signed as a scrawny, fresh faced 20-year-old in 2011 from La Liga outfit Atletico Madrid, few could have predicted the heights David De Gea would have reached in a Man Utd shirt.

One Premier League, one FA Cup and one League Cup to his name, De Gea has long been a shining light in a particularly unsuccessful post-Sir Alex Ferguson era of the club’s history.

However, as with all long-term club servants, their light will inevitably fade and De Gea is no different.

This summer may prove to be the best time for United to cut ties after a 10-year stay, with a number of promising goalkeepers on the market.

The Red Devils have already purchased Tom Heaton, though the former Burnley man is expected to play a back-up role with limited first-team opportunities.

Though it appears Gianluigi Donnarumma is all but a Paris Saint-Germain player, until pen is put to paper, United should be exploring the possibility of bringing a keeper of that stature, age and talent to the club on a free transfer.

Boasting years of experience at just 22, Donnarumma has played a huge part in helping Italy reach the final of Euro 2020.

Ajax’s Andre Onana has long been touted with a move to Arsenal, but talks seem to have stalled between the two sides.

Onana is unable to feature until November due to a suspension for taking a banned substance, but at the rumoured price of £7m, it would be quite the bargain for a goalkeeper with years of Champions League experience.

The 2019/20 season was littered with a number of errors, before the following campaign saw the Spaniard actually lose his place as United’s number one, with Dean Henderson enjoying the status of ‘league keeper’ during the tail-end of the season.

De Gea, meanwhile, was used sparingly in cup competitions, before his campaign plummeted to a new low in the Europa League final.

After the tie was lost to Villarreal following a dramatic penalty shootout, De Gea came under fire for not only missing the crucial spot-kick, but for failing to save all eleven that he faced.

The result led to attention surrounding an unwanted record of De Gea’s revealing he had not saved a penalty in 40 attempts.

His dire form for club inevitably had an impact on his international commitments, with De Gea failing to play a single minute at Euro 2020 for Spain, who crashed out at the semi-final stage.

He was dropped in favour of Athletic Bilbao goalkeeper Unai Simon, who impressed enough to likely go into next year’s World Cup with the number one shirt.

Dean Henderson is expected to line-up between the sticks for United’s opening game of the season, but there have been question marks over his ability to hold down a role of such magnitude for a club like the Red Devils.

Some notable errors at the back end of last term, followed by an injury forcing him to be omitted from England’s Euro 2020 squad meant it is has been far from plain-sailing for Henderson either. 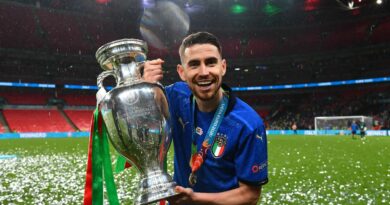