Former Liverpool goalkeeper David James has made a U-turn on his prediction the Reds would miss out on the Premier League title to Arsenal this season.

Even though Liverpool cruised to the title by an 18-point margin last campaign, James tipped Mikel Arteta's side to win the league for the first time since 2004 after their 3-0 win over Fulham on the opening day.

"When Liverpool have had almost two perfect seasons, you wonder whether they can reproduce that. As a football follower, I just like what Mikel Arteta's doing and I think they've got the chance."

However, James believes the signings of Thiago Alcantara and Diogo Jota mean Liverpool are in pole position to win the league.

He told the Liverpool Echo's Blood Red podcast : "I have to clarify, I did mention this before Thiago joined Liverpool! That is the trouble with pre-season predictions – things can change very quickly!

"I like what Mikel is trying to do and he has made some fundamental changes. Jurgen Klopp did this with Liverpool, let’s be right.

Do you agree with David James' revised title prediction? Have your say here.

"When he signed at Liverpool, he didn’t bring anyone in during that first transfer window. He got what was a squad of players that was getting a lot of stick and galvanised them to become a formidable force.

"Mikel has done that at Arsenal and I figured that there will be a continuation from that. This isn’t me saying Liverpool wouldn’t challenge and Arsenal would win it hands down, I just felt that of the sides who will show improvement, Arsenal could. It’s an outside shout, of course, but I like what Arteta is doing.

"But then Liverpool signed Thiago and I can’t change what I said before, but given the changes, Liverpool have definitely put themselves back in front because Thiago is something special.

"Thiago and Diogo Jota are two key signings and without wanting to put pressure on them, Liverpool should win the league now." 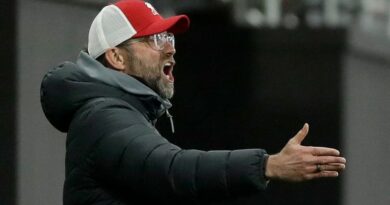 Valverde pens emotional letter to Barcelona fans after being axed 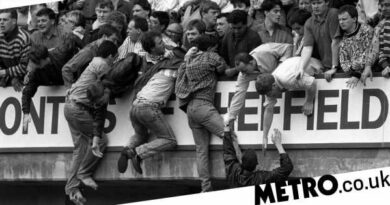