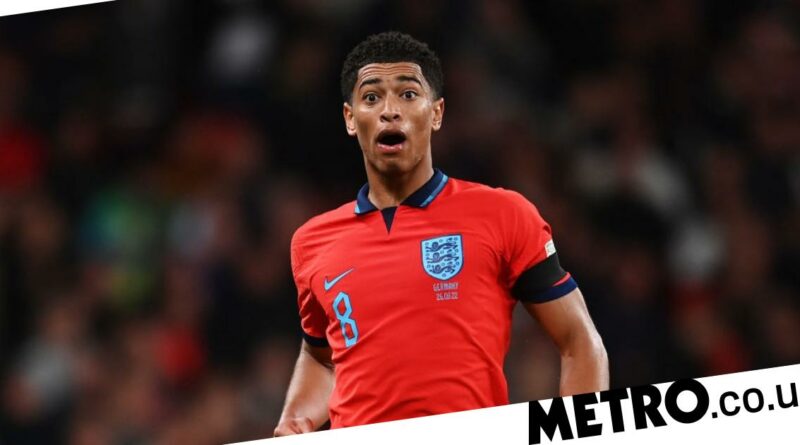 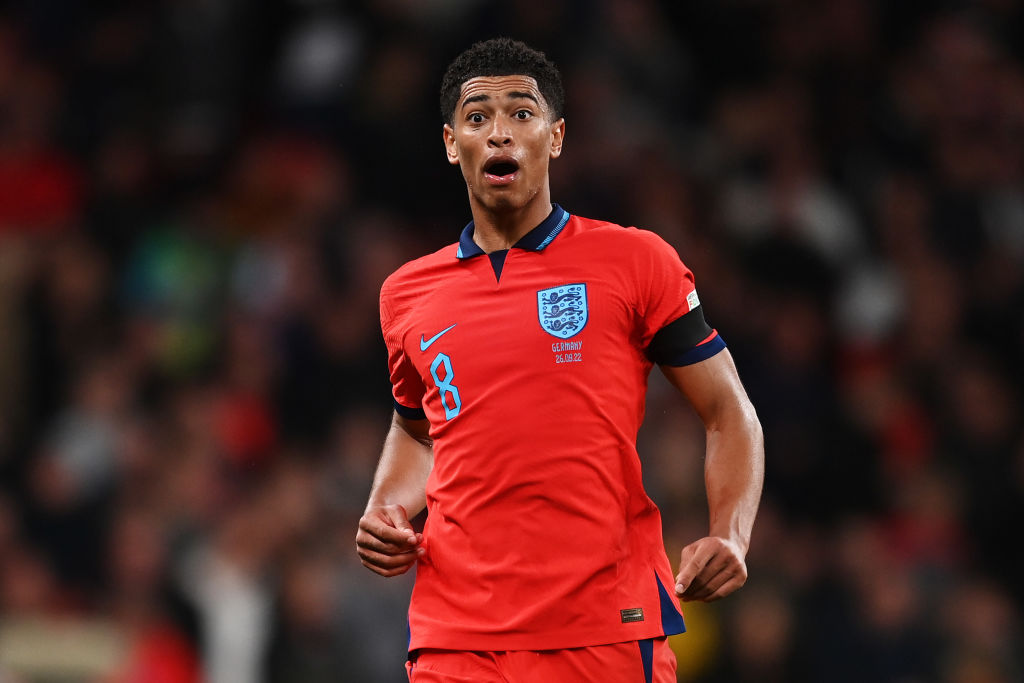 The Spanish giants and the Premier League trio are all keen on signing the 19-year-old, who already has 17 caps for England and is considered one of the best midfielders in Europe.

United and Liverpool were thought to have the best chance of signing him while City also believed they were in pole position to bring Bellingham to the Premier League.

But fresh reports in Spain indicate that the Borussia Dortmund star has decided to turn down those clubs and head to Spain to join Real Madrid in La Liga as his next destination.

Bellingham joined Dortmund from boyhood club Birmingham City in 2020 and has scored 13 goals in 100 games for the Bundesliga side.

Jamie Carragher has already warned there will be an ‘auction’ for Bellingham next summer, despite the fact that he is under contract until 2025. 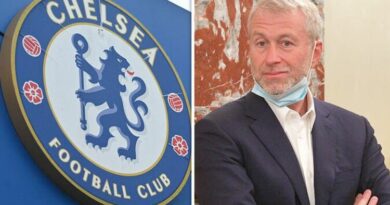 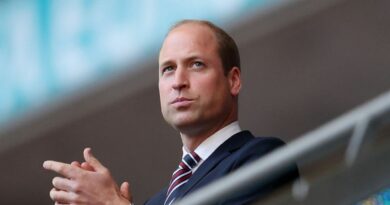