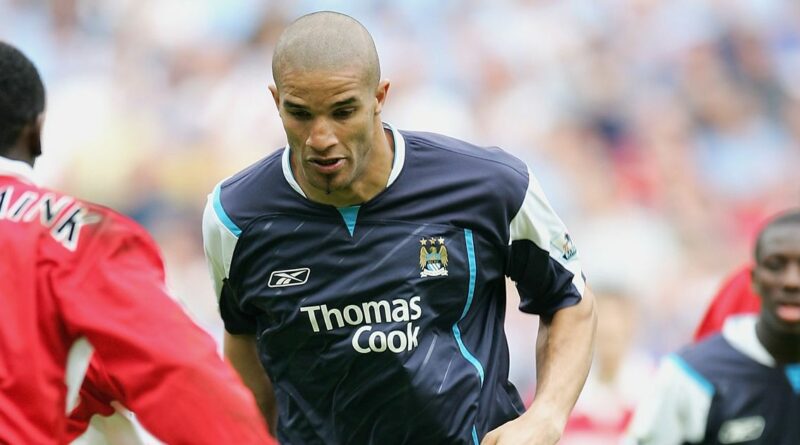 Former Liverpool and Manchester City goalkeeper, and one-time striker, David James said he wished he took inspiration from Jack Grealish during his infamous five-minute cameo up front for the Citizens.

The ex-England No.1 was more acclimatised to keeping efforts out of the net than he was at sticking efforts into it. But when Stuart Pearce’s Manchester City side were still drawing 1-1 with Middlesbrough in a must-win match in the 2004-05 Premier League season, Pearce made the eyebrow raising decision to throw the shot-stopper up front.

While he caused absolute chaos in the opposition box, “fouling about eight Middlesbrough players” as he delightfully put it, the bold move did not yield the late winner City needed to secure European football. And James admits he has replayed the bizarre scenario in his head, even hinting he wished he took inspiration from £100m City ace Grealish.

“This is the most annoying thing about it, had he (Pearce) mentioned it the night before and said ‘I’m thinking of chucking you up top at the end of the game for two minutes” I would have been out at the end of training, practicing my touch, my heading, my shooting, everything,” James said to 'That Peter Crouch podcast'.

“Going back to my performance, I won every header and I think I must have fouled eight Middlesbrough players. I was not sure how I was supposed to play.

“When I think of Jack Grealish’s role and how he comes in from the wide positions when the ball is on the other side I think, ‘yea so in that Middlesbrough game I was quite central, if I had come in from the left, then it may have been better’.”

Would you like to see more goalkeepers given a chance outfield? Let us know in the comments

While he was not able to find a late winner in the same way Liverpool shot-stopper Alisson Becker did last season, James’ deployment in the opposition penalty box is just as, if not more memorable. And the experienced goalkeeper offered an insight into the bizarre few minutes which led to him wearing his own outfield Manchester City top and playing as a striker.

“At half time, Chappy, our kit man, came up to me and said, ‘I’ve got your shirt printed’ and I said ‘what are you talking about?’” James added. Then he said again ‘I’ve printed your shirt’ and I just said ‘ahh well forget about it’.

“With about three minutes left I saw Nicky Weaver on the side of the pitch, and I had not even seen him warm-up, because I was so focused on the game. It was 1-1 at the time and I started walking towards the centre of the half-way line, and this shirt comes out, Claudio Reyna goes off and Nicky Weaver goes in goal, and I’ve got an outfield shirt on with a No.1, the only one in the Premier League’s history.” 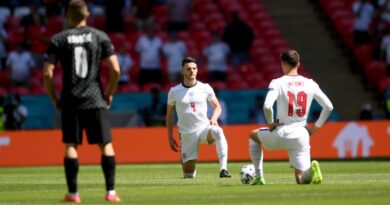