Chelsea beat Burley 4-0 to extend their unbeaten start under Sarri and continued to match Liverpool at the top of the table, which is giving the Blues hope that they can challenge for the first league title since Antonio Conte led them to glory in 2016-17.

As well as looking formidable in the league, Chelsea are also justifying their Europa League favourites tag by making light work of their European opponents, albeit they will face tougher opponents deeper into the competition, and Luiz believes they stand a good chance to end the season with several trophies.

“You must see it as a great opportunity,” he said when reflecting on Chelsea’s start and speculating whether they can win four competitions. “When you play for a big club and a big must play in many competitions it is an amazing opportunity. 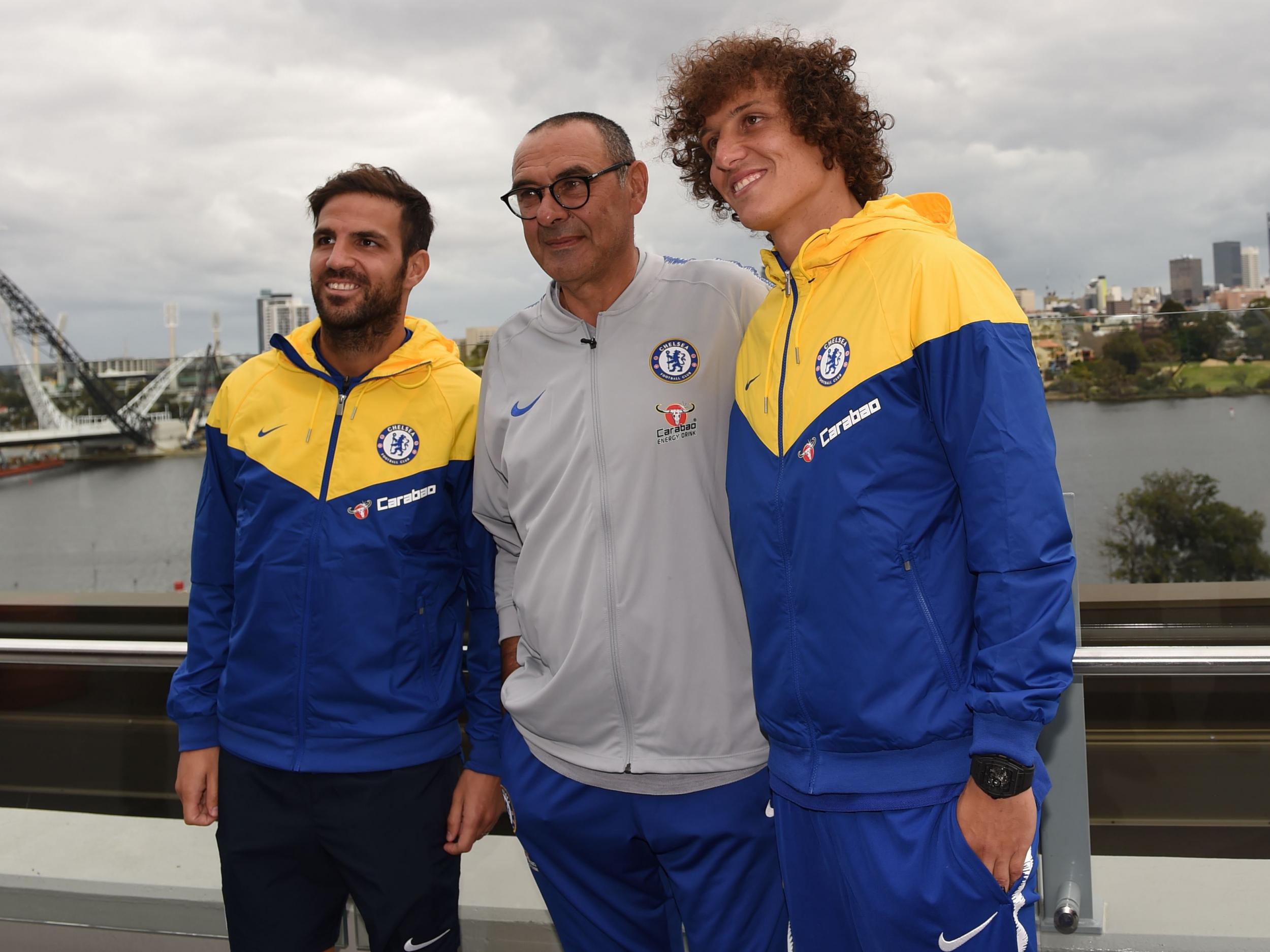 “It’s better to play than to train and you keep having games. I’m a lucky guy because I always play for a big club and big clubs always try to win titles and I love that.

“I’ve won with great teams here and I’ve lost with great teams here. I think this team is trying to improve every single day. The manager is here for three, four months now and he’s trying to improve our style of football, our philosophy. The Premier League is not easy and this is just the beginning. We must keep our feet on the ground but the results they are coming because we are working hard every single day.”

Chelsea’s latest win at Burnley takes Sarri’s unbeaten league start to 10 games, a feat that none of his illustrious predecessors at Stamford Bridge have managed. Part of the significant upturn in fortune has been down to the well documented ‘Sarri-ball’, but the increased enthusiasm throughout the team is also a significant factor.

“I’m so happy because Sarri is a great human,” said Luiz. “He knows how to teach us, he knows how to improve us. So when it’s like that it’s easy to understand and easy to try to be a fantastic player on the pitch. We can get better and we have to think that way. We have to work at improving every single week.”

“When you are a leader you try to five the right mentality. Sarri is our leader, he tries to show what he wants us to do and that’s it.

“Of course, we try to do our best, try to win some games. I think life is about that. If you’re not happy doing something you have to change. We are happy.

“We are happy playing football and this is the mentality you have to have every day. We have one of the best jobs in the world so we try to train hard every day, to train with discipline and with enjoyment. 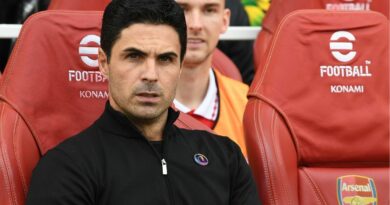 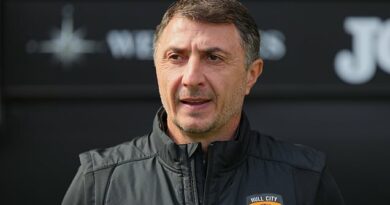