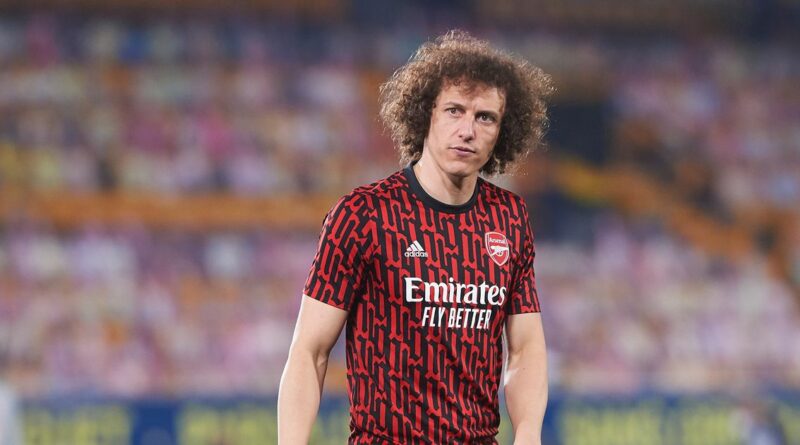 David Luiz is reportedly set to return to Brazil after being released by Arsenal this summer, turning down the chance to join Marseille.

Luiz is a free agent right now following his Gunners exit back in July, with Mikel Arteta choosing not to hand him an extension.

According to French outlet Le 10 Sport, the Brazil defender received an offer from Marseille after being identified by manager Jorge Sampaoli as a transfer target.

Yet it is believed he has no interest in signing for the French club, instead setting his sights on a potential move back to his native Brazil.

Luiz is also understood to have been offered the chance to link up with Franck Ribery at Serie A outfit Salernitana, which he also rejected.

The 34-year-old has not plied his trade in Brazil since waving goodbye to boyhood club Vitoria when he sealed a transfer to Benfica in 2007.

Do you think David Luiz should stay in European football? Let us know in the comments section below.

After making 132 appearances for Benfica Chelsea came calling, forking out £21million to prise him away from Portugal.

It was at Stamford Bridge where Luiz first established himself as one of the best centre-backs in world football, scoring 12 goals in 143 games and winning the Champions League, Europa League and FA Cup before heading to Paris St-Germain. He then chose to head back to Chelsea in 2016, helping Antonio Conte's men clinch the Premier League title in his debut campaign before adding one more FA Cup and Europa League to his collection.

Luiz was then offloaded to London rivals Arsenal in 2019, failing to produce his best form in 73 outings for the Gunners.

Reports suggest Flamengo are now leading the race for his signature, with Globo.com reporting that the Brazilian club will make him a formal offer to join them.