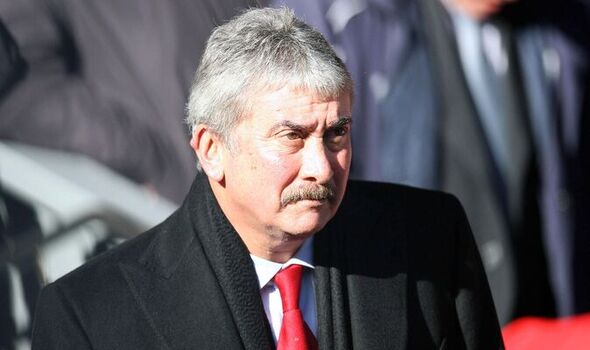 Former Liverpool owner and chairman David Moores has died at the age of 76, just weeks after the death of his wife, Marge. Moores served as Liverpool’s chairman for 16 years and became honorary life president of the club after selling his majority stake in the Merseyside giants back in 2007.

Liverpool won 10 major honours over the course of Moores’ time as chairman and he will be fondly remembered by all those connected with the Reds. He famously presided over the club’s stunning Champions League triumph in Istanbul back in 2005 before selling his 51 per cent stake to American investors Tom Hicks and George Gillett two years later.

“Liverpool FC is deeply saddened by the passing of former chairman and owner David Moores,” said the Reds in a statement on Twitter. “The thoughts of everyone at the club are with David’s family and friends at this difficult time.”

The Moores family held a controlling stake in Liverpool for over half a century and David, who was a lifelong Red, took over his boyhood club in 1991. He oversaw their entry into the newly-founded Premier League in 1992 and was responsible for the managerial appointments of Roy Evans, Gerard Houlier and Rafa Benitez during his time at the helm at Anfield.

The rapid financial growth seen in English football since 2000 eventually led Moores to conclude that significant external investment was required for Liverpool to keep competing with their rivals. He ended up leaving the boardroom in 2007 but remained an ardent supporter of the club and returned to Anfield to watch Jurgen Klopp’s side beat Everton back in 2019. 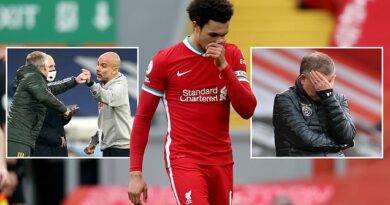 How have YOUR club coped behind closed doors in the last year? 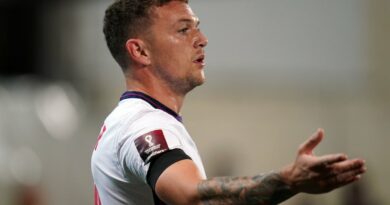 Footballers have come out as gay to teammates but fear public backlash, says Eni Aluko