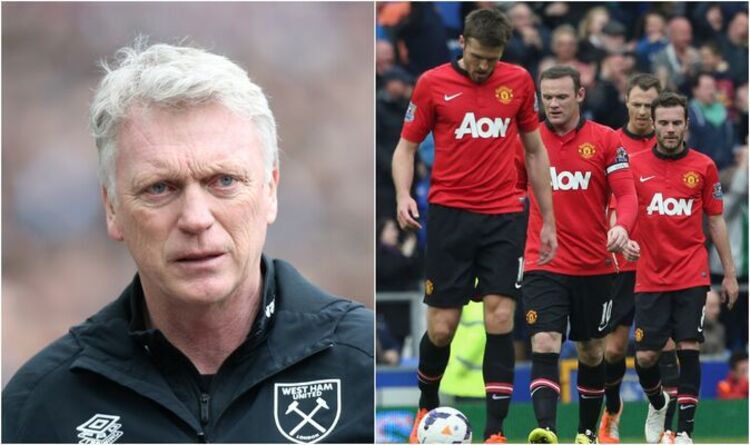 Ex-Manchester United boss David Moyes has explained a fundamental error he made when taking over from Sir Alex Ferguson at Old Trafford. Having been presented with a backroom staff dilemma, the current West Ham manager suggests that Rene Meulensteen and Mike Phelan could have made his brief tenure more successful and prevented his early dismissal.

Moyes’ switch to United in 2013 kick-started a troubled few years in management. A 10-month spell in the hotseat saw him axed before the Red Devils ultimately finished the season in seventh, which was miles off the standards set by his esteemed predecessor.

Indeed, Moyes always had huge boots to fill after Ferguson’s mammoth 26-year stint in charge ended with another Premier League title. The Scotsman had put together an impressive long-term project at Everton, but fans struggled to come to terms with the sudden downturn in results.

Speaking to the High Performance podcast, Moyes generally spoke positively about his time at Old Trafford but admits what he would do differently if reinstated.

“I felt that keeping at least one or two of Sir Alex’s staff would have been really important, which I did try and do,” he said, “In the end, it didn’t quite work that way.

“I tried to add Ryan Giggs, Phil Neville, people who had experience. But me going into Manchester United, if I could fix it and go back, I needed Rene Meulensteen to stay or Mike Phelan to stay. I’ve admitted and said that. If I got that opportunity again, that’s what I would do.”

Having been given his marching orders in 2014, Moyes went onto Real Sociedad, Sunderland and West Ham. It was only after he returned to the Hammers for a second stint in 2019 that he began to restore his managerial reputation back to its former glory, however.

Last season he guided them to an impressive sixth-place finish ahead of Arsenal and Tottenham, while this season they remain in sixth spot on top of a deep Europa League run. It remains to be seen if Moyes would be receptive to another opportunity at a club like United given comments made in 2019 which suggest that it took an emotional toll.

“I think probably [the last time I cried was] when I lost my job at Manchester United,” he told talkSPORT. “I feel that since I took over to where they are just now, I don’t think there’s an awful lot of difference.

“When I took over it was needing a change and needing a turnaround of players, and that was all going to take time. I feel like in the four years or so since I was managing there, it’s probably not moved on much more. It’s quite similar, they’re still saying there needs to be changes and has to be things done. That time since I felt hasn’t been used awfully well.” 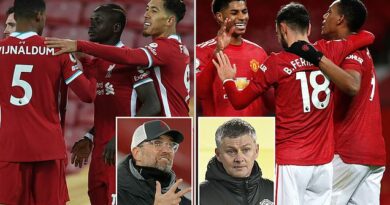 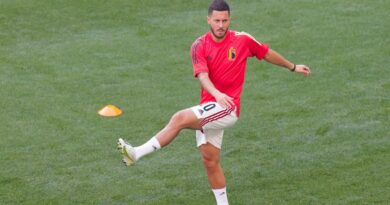 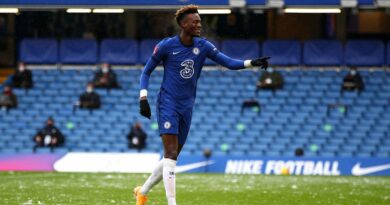