David Moyes turned down the opportunity to sign new Manchester United star Edinson Cavani while managing the Red Devils in 2013.

According to The Athletic, Ed Woodward encouraged Moyes to add the Uruguayan striker to the United squad after the new manager left Everton to replace Sir Alex Ferguson at Old Trafford.

However, a deal never materialised as Moyes was left unimpressed with the forward after three separate scouting trips. 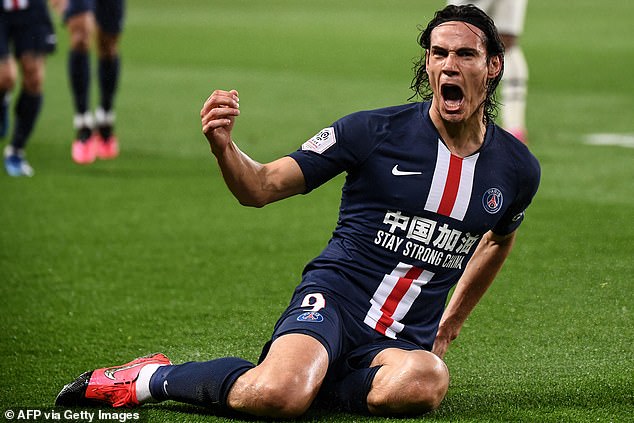 Cavani completed a transfer to joined Paris Saint-Germain for £58million instead and went on to score 200 goals in 301 games before leaving on a free transfer in June.

Seven years later, Cavani has now signed a two-year deal with Manchester United and will earn a wage of £210,000-per-week after tax.

The deal happened in the later stages of the transfer window, with talks advancing quickly on Saturday and a medical taking place on Sunday.

Cavani did, however, only start seven games for his former French side last season after struggling with a groin and calf problem in his final year at the club. 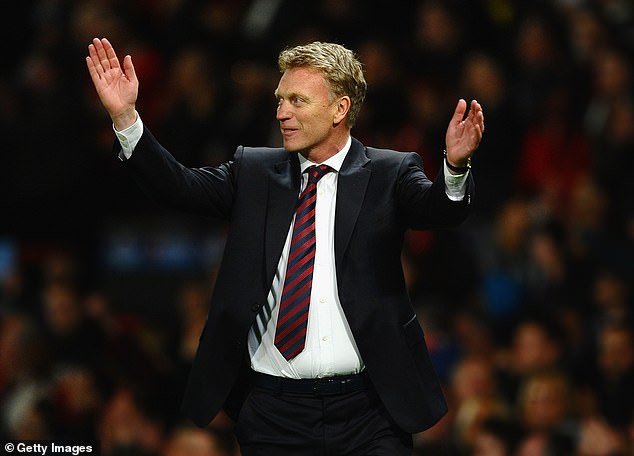 Given that Cavani is currently self-isolating at home for a fortnight, he will miss United’s next game against Newcastle on Saturday, October 17 but should re-join the squad after that.

Cavani claims he is excited to join United, saying: ‘Manchester United is one of the greatest clubs in the world, so it is a real honour to be here. I’ve worked really hard during the time off and I feel eager to compete and represent this incredible club.

‘I have played in front of some of the most passionate supporters in football during my career and I know that it will be the same in Manchester. I cannot wait to experience the Old Trafford atmosphere, when it is safe for the fans to return.

‘I look forward to continuing to write my little story inside the book of football and I know that’s why my focus has to remain the same as always – work, work, work. I have had a conversation with the manager and this has increased my desire to wear this beautiful shirt.’