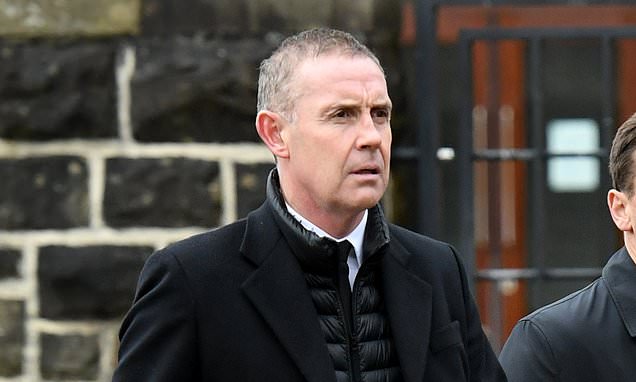 Weir, 51, has been working for Brighton as their loans manager and is due to return to Goodison in a player development role.

He made over 600 career appearances and played in the 1998 World Cup for Scotland. 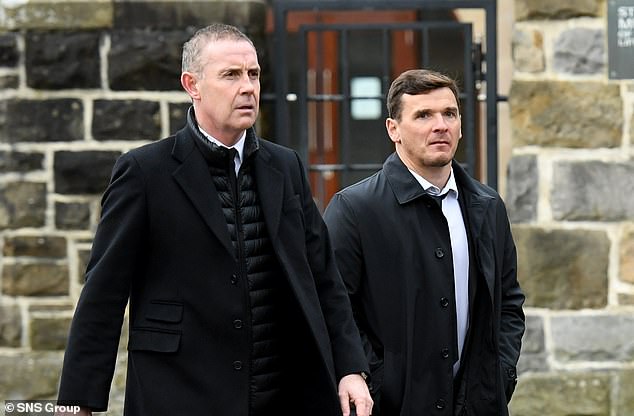 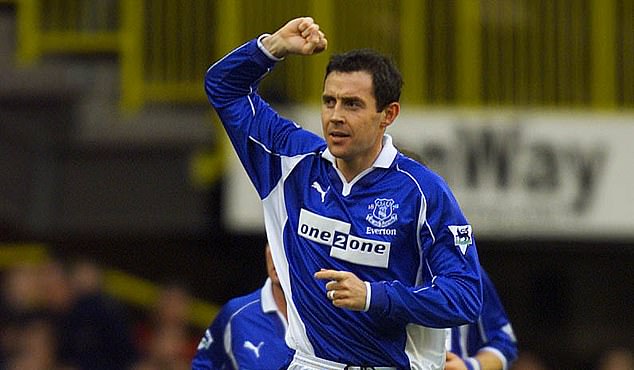 Weir is an Everton hero, having playing for the Goodison Park club for eight years

He won 69 caps, captained his country four times and set a new record for Scotland’s oldest international when he played in 2010 aged 40 years, 116 days.

Weir also had a spell in management at Sheffield United, coaching with Brentford and Rangers.

Brighton have also given permission for technical director Dan Ashworth to speak to Newcastle United ahead of their restructure.

Brighton do not wish to lose highly regarded Ashworth, 50, but recognise the challenge is a difficult one to resist for the former FA technical director. 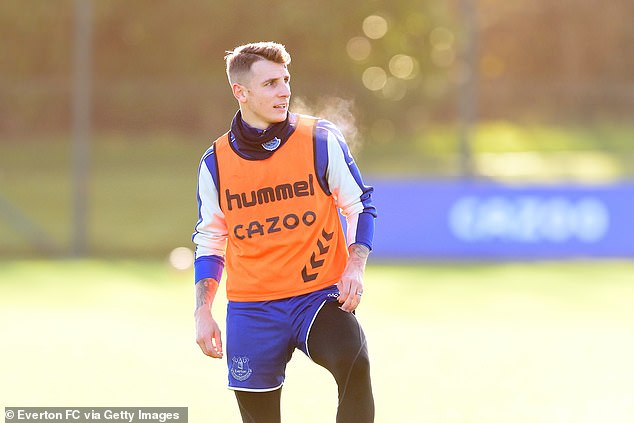 Everton defender Lucas Digne has emerged as a potential target for Newcastle following his fall out with Rafa Benitez.

Everton have already put a deal in place for Dinano Kiev left back Vitaliy Mykolenko but Digne is reluctant to join Newcastle.

The 28-year old French international is waiting on other clubs firming up interest with Juventus, Atletico Madrid and PSG among those monitoring developments. 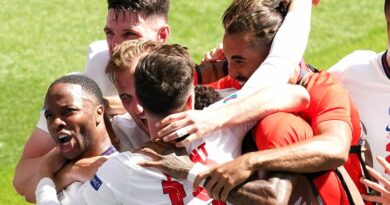 Wayne Rooney: England's win over Croatia was massive but tougher challenges lie ahead