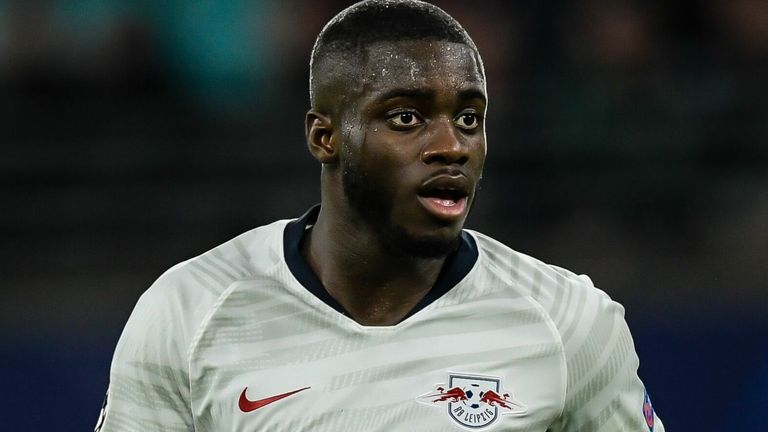 RB Leipzig defender Dayot Upamecano, who has been a transfer target for several Premier League sides, has signed a new three-year contract with the German club.

The 21-year-old French centre-back had just one year remaining on his previous deal, which also included a €60m (£54.1m) release clause, but he has now extended his stay in Leipzig until 2023.

Both Manchester United and Manchester City were interested in Upamecano, while Arsenal have also been strongly linked with the France U21 international.

Sky in Germany also reported that Bayern Munich were monitoring him, as were a number of Spanish sides. 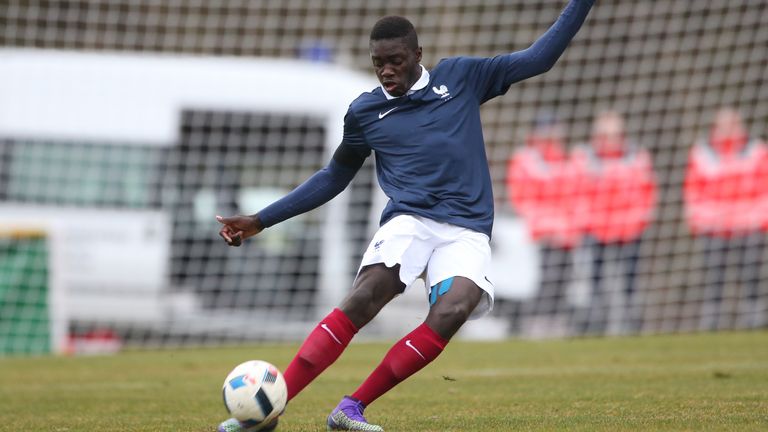 After agreeing his new deal, Upamecano told Leipzig’s website: “I feel right at home here in Leipzig – the overall package is perfect.

“We had good conversations, which showed to me that extending my contract was the right decision for me to make. Our young and hungry team is part of an ambitious club.

“I want to take the next step with Leipzig and reach our aims, because I’m convinced by the way we play our football. I have been in Leipzig for over three years and I have continued to improve alongside the team’s development.

“I want to carry on developing personally, and I think Julian Nagelsmann is a coach that can bring me to the next level.”

Upamecano has made 111 appearances for Leipzig since signing from Red Bull Salzburg in January 2017.

Real starlet Kubo completes Villarreal loan, linking up with Emery
We and our partners use cookies on this site to improve our service, perform analytics, personalize advertising, measure advertising performance, and remember website preferences.Ok