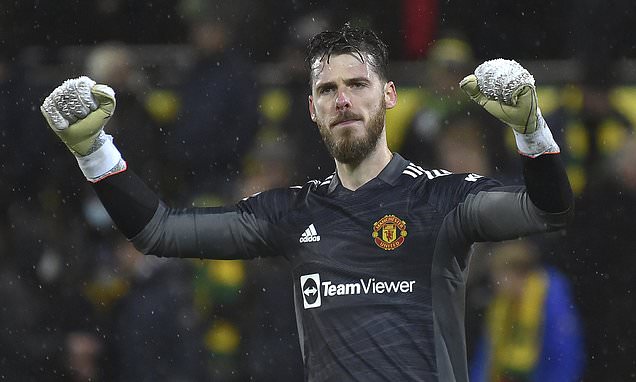 David De Gea has told Manchester United supporters that his best years are ahead of him and insists he’s in the best shape of his career.

The Spaniard has been one of United’s standout performers this year in what has been a turbulent season so far, with Ole Gunnar Solskjaer sacked following a run of dismal results.

While United as a collective haven’t been singing from the same hymnsheet, De Gea has been head and shoulders above his peers and has made the No 1 jersey at Old Trafford his own again. 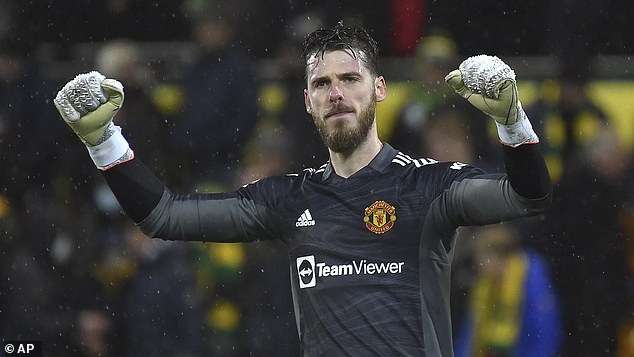 De Gea was voted as United’s Player of the Month for November and he has promised fans that he is here to stay and cement his legacy as an all-time great at the club – while keeping Dean Henderson sat in the stands.

‘It’s been a long time but, hopefully, there are more years to come and more trophies to come,’ said De Gea.

‘More good moments to live. So what can I say? I’m massively proud of what I did for this club and to play for this badge. It’s amazing. 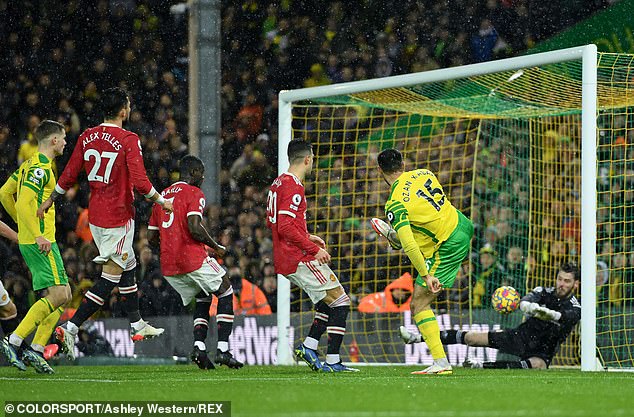 ‘I feel maybe in one of the best shapes of my career. I feel very well.

‘Maybe some people think I’m older because I’ve been in the game for many, many years, but I’m still young for a goalkeeper.

‘I’m still learning every day, giving 100 per cent in training, so like I say, hopefully there are more years and more games to come.’

United skipper Harry Maguire heaped praise on his team-mate following their impressive win over Norwich, which required the Spaniard to be at his best to secure all three points and a clean sheet. 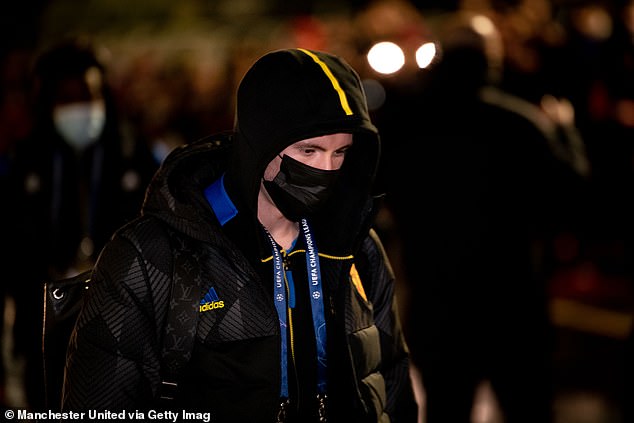 ‘David’s shown again he’s a world-class goalkeeper, a great shot-stopper. When they created the chances, he was there, he made big saves,’ Maguire told MUTV.

‘He’s played some magnificent football in his career. Since I’ve been here, it’s probably the best form but that’s probably for him to speak about.

‘It’s a big clean sheet for him. We haven’t had enough this season, it’s nice to start getting them, two on the spin and we’ve got to go again on Tuesday.’ 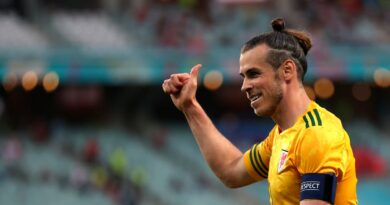 Can Tottenham qualify for last 16 with 1 point from 3 games?