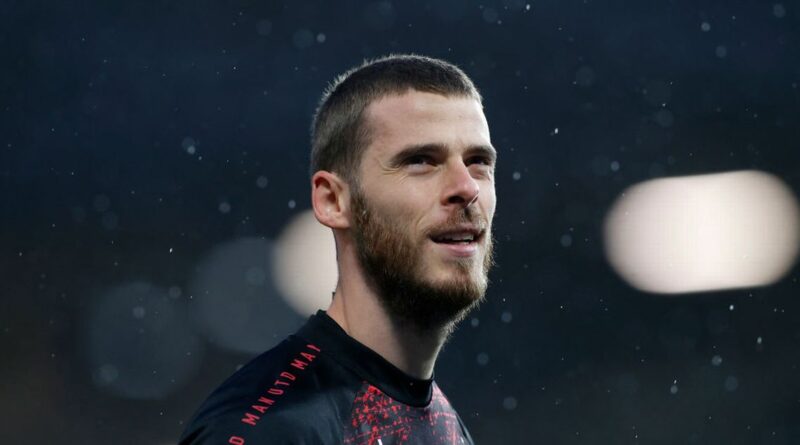 David De Gea yelled "motherf******" at his Manchester United defence – despite his side being 4-0 up at the time.

The Red Devils were in a rampant mood on Tuesday night when they thrashed the Saints 9-0.

That is the second time Ralph Hassenhuttl has been defeated by that scoreline in two seasons.

And their problems started after 76 seconds when Southampton were reduced to 10 men.

Alex Jankewitz was sent off on his first Premier League start after a horrific challenge on Scott McTominay and United went a goal up 15 minutes later.

They did not stop there, though, and before Mike Dean blew for half-time United were 4-0 up.

The visitors started the second-half in decent fashion and actually scored through Che Adams, only for it to be ruled out by VAR.

That prompted a vicious response from De Gea, who screamed "puta madre" at his defenders, translating to "motherf******".

United went on to score a further five goals – with three coming after the 87th minute.

Ole Gunnar Solskjaer could be heard shouting "get more goals" from the touchline during the 81st minute.

It was an astonishing reaction to their last two Premier League matches, which saw them earn just a point.

A surprise 2-1 home defeat to Sheffield United was followed up by a bore 0-0 with Arsenal at the Emirates.

Solskjaer was over the moon with the result, insisting his side rediscovered their “mojo”.

He said: “When they had a man sent off it was up to us to get the first goal.

"You have to take your chances in tight or open games – you never know what might be the deciding factor. We know, better than anyone, what goal difference can do to you because we have lost the league on goal difference.

"Confidence is one thing but it was about the mojo and spark – the X-factor."

As well as the three points, the number of goals has helped United swing the goal difference back into their favour.

After losing 6-1 to Tottenham earlier in the season, they now have plus-19 – though they still sit behind Manchester City in the table, who they are now joint-top with.

SUTTON: Anthony Martial could be the No.9 Man United have craved