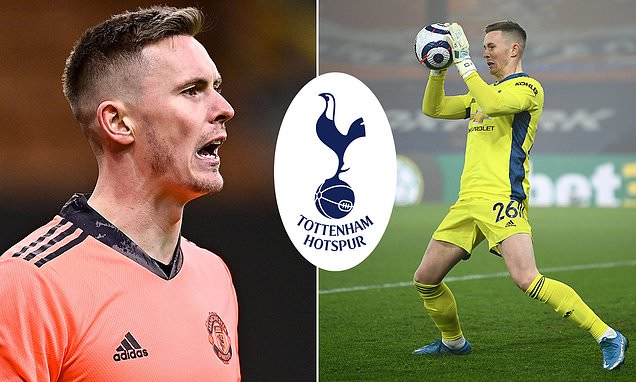 Tottenham are reportedly considering a trio of England goalkeepers as potential replacements for Hugo Lloris.

Dean Henderson, Nick Pope and Sam Johnstone have all made Gareth Southgate’s England squad for the upcoming World Cup qualifiers against San Marino, Albania and Poland.

There are major doubts over the future of Lloris at Tottenham, with just one more season left on his current contract. 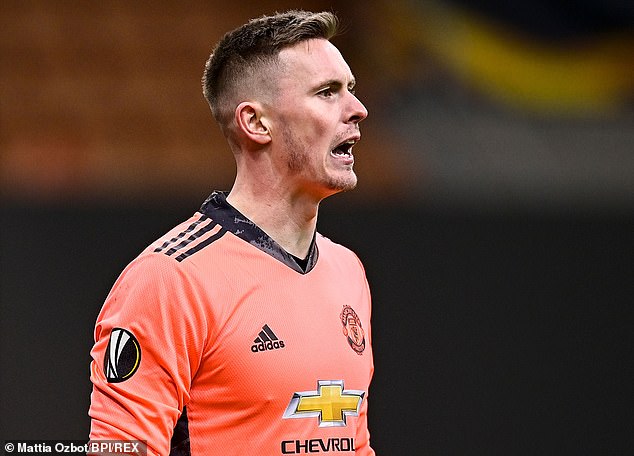 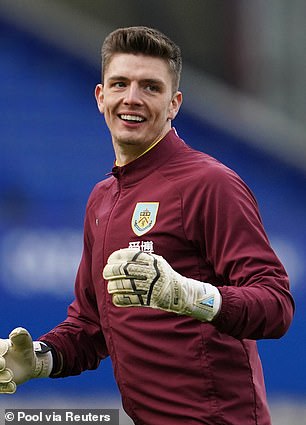 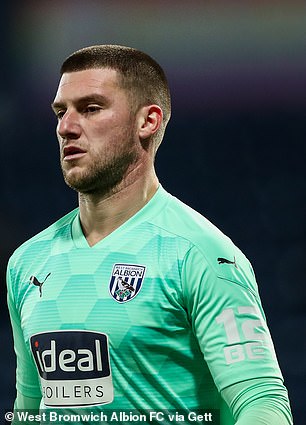 The Sun have reported that the three England goalkeepers are all on the shortlist to replace Lloris this summer.

It is stated that Lloris is tipped to leave the north London club at the end of the current campaign, and wants to return to France.

Manchester United shot-stopper Henderson, is one name who Tottenham have been eyeing for some time.

The 24-year-old started the season as back-up to David de Dea, but has recently replaced him in the Red Devils’ starting line-up with the Spaniard currently unavailable.

Henderson had been considering his future due to his lack of first-team action, but Spurs are reportedly not as confident in landing the £40m rated goal-keeper since his introduction into the starting line-up.

Tottenham also have doubts whether United would sell to one of their ‘big six’ rivals.

So it’s reported that they’re also considering swoops for Pope and Johnstone, who are both expected to be cheaper options.

Pope has impressed for Burnley over recent seasons while Johnstone has made the England squad for the first-time after some good showings for a struggling West Brom side. 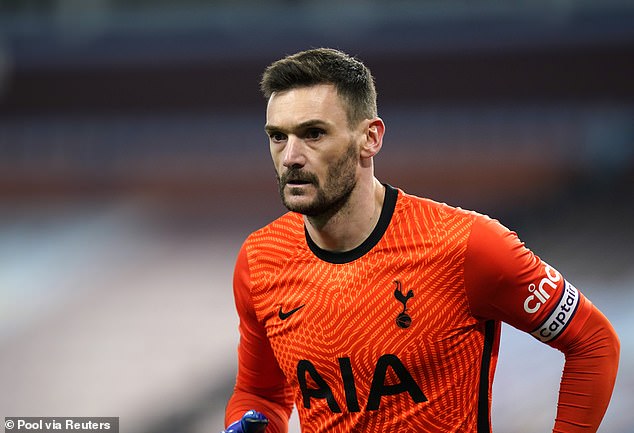 Lloris joined Tottenham in 2012 and has made 363 appearances for the side which he is the club captain of.

Tottenham entered the second-leg with a 2-0 lead, but were eliminated following a 3-0 extra-time defeat.

He told BT Sport after their elimination: ‘I think we are all more than disappointed, it is just a disgrace. 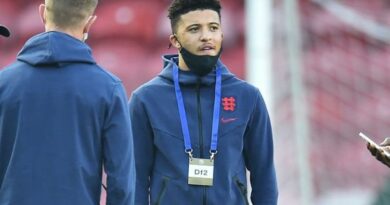 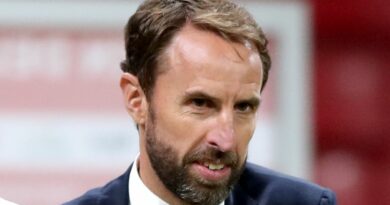