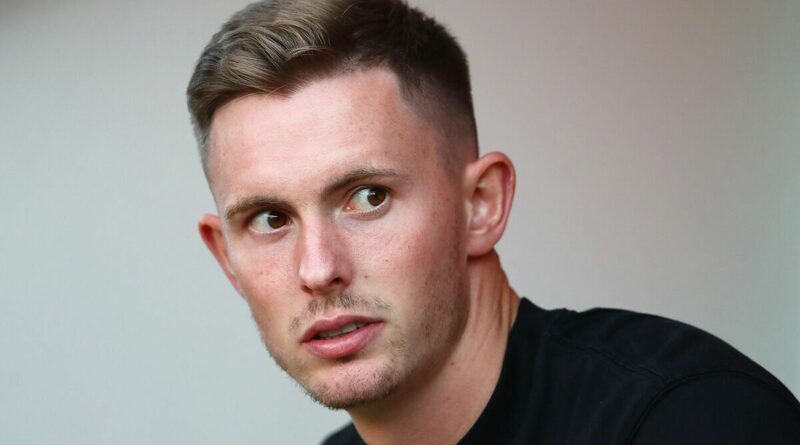 Dean Henderson has been told to “keep his mouth shut” this season and focus on performing for Nottingham Forest. Former Aston Villa captain Gabriel Agbonlahor says the goalkeeper is wrong to have hit out at Manchester United because he has not made “one decent save” for the club.

Henderson has criticised United for his treatment of him last season. The 25-year-old claims he was told he was going to be No 1 at Old Trafford.

He missed the start of the campaign due to COVID-19 and failed to earn his spot in the side upon his return. Henderson has now joined newly-promoted Forest on a season-long loan.

But Agbonlahor says the England international is being too “big time” and claims he hasn’t even performed for United when given the opportunity. The pundit said on talkSPORT: “Henderson, for me, has had one good season at Sheffield United, got carried away with his move and it seems like he’s talking the talk but didn’t walk the walk at Manchester United. 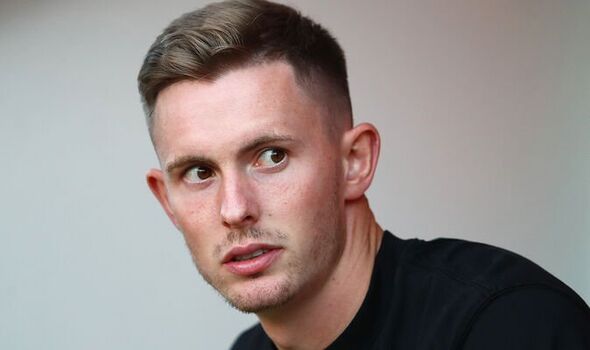 “For me, I didn’t see him have one good game at Man United, make one decent save. And, you get Covid, and if someone comes in for you and does well, what’s the manager meant to say? ‘Oh sorry David de Gea, I promised Henderson the No 1 jersey, sorry, you’ve got to go’.

“He’s 25, he had a good season at Sheffield United, [went back] to Manchester United. He needs to relax a bit, I think he’s getting a bit big time to be honest.

“Go to Forest, keep your mouth shut, have a good season, go back to Manchester United, you might break into the team again.” Henderson came through the academy at United and has made 29 appearances for the club in all competitions. 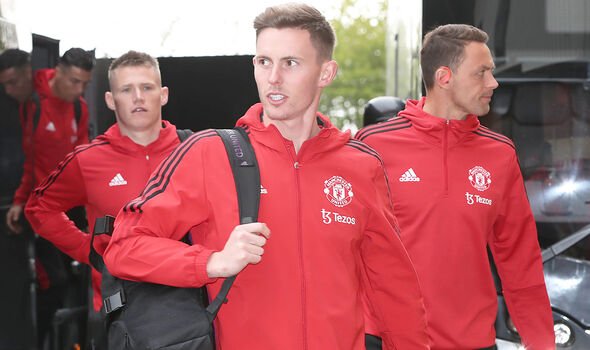 Speaking to talkSPORT on Tuesday, he claimed his treatment in the last 12 months has been “criminal”. Henderson said: “I turned so many good loans down last summer for that reason [being told he would be No 1], and they wouldn’t let me go. It was frustrating.

“To sit there and waste 12 months is criminal really, at my age. I was fuming.

“I tried to join Forest all before [Erik Ten Hag joined] — I told the hierarchy I need to play football. I don’t want to be here playing second fiddle. I was almost gone before the manager came in and I haven’t spoken to him since.”