When coronavirus hit and the Premier League season was suspended and the nation put on lockdown, it wasn’t just the actual football that fell by the wayside.

Rather, it was the game and everything that goes with it, from the pre-match pub to arguing about referees and Match of the Day.

And those losses also include the traditional PFA Awards, which would have been held in London on Sunday night.

Liverpool stars, sitting 25 points clear, would have felt confident of making their presence felt when the main awards were handed out – not to mention in the Premier League Team of the Year.

But how dominant would they have been? Would the Reds have had things all their own way?

Four members of the Mirror Football team have stuck their necks on the line with their picks below.

Agree or disagree? Let us know in the comments below or on Twitter. 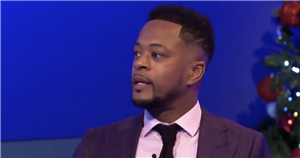 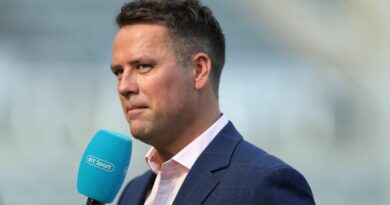