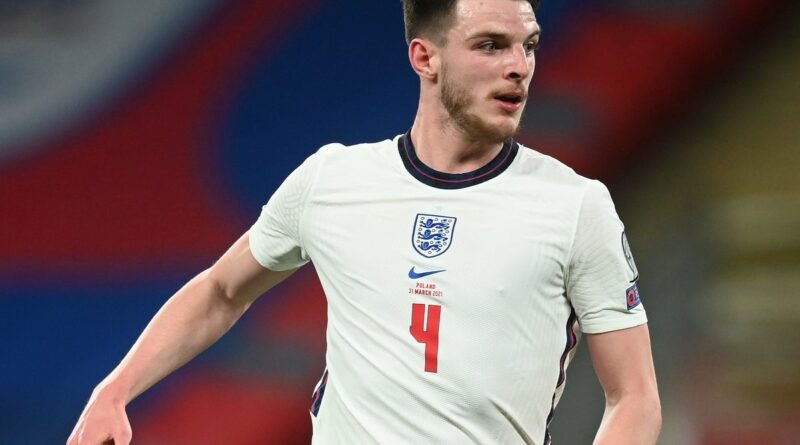 Declan Rice is sweating over a knee injury that could put his participation in this summer’s European Championships in doubt.

The West Ham midfielder picked up a knock in England’s World Cup qualifying win over Poland on Wednesday but played through it and completed the match.

It is understood the initial hope is for the 22-year-old to only be sidelined for around four to six weeks, a timeframe that would allow him to return to action before the end of the Premier League season.

But there are fears a further scan could reveal more serious damage throwing his part in West Ham’s run-in and England’s tournament plans into doubt.

Rice, who has shone domestically in the Hammers’ high-flying campaign, has grown into an integral figure with Gareth Southgate’s Three Lions.

He started two of the three qualifying matches in the most recent international break, against Albania and Poland, and is expected, if fit, to do so at the Euros.

Southgate already has concerns over the fitness of Liverpool captain Jordan Henderson as well as Aston Villa’s Jack Grealish, who both missed out on selection for the most recent squad through injury.

Derby set for ANOTHER investigation into alleged EFL rule breaches 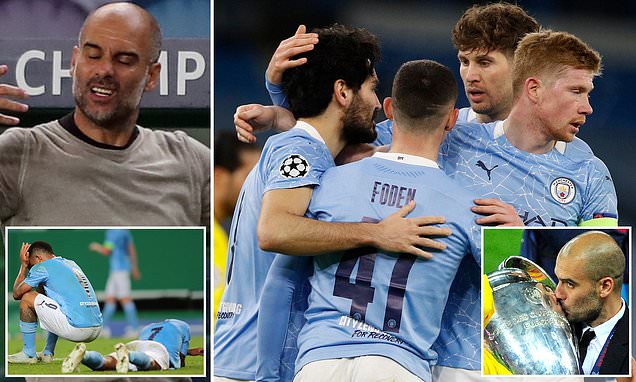 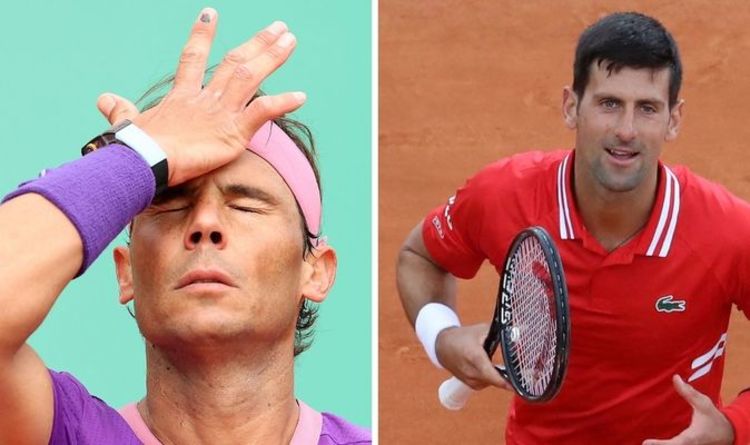