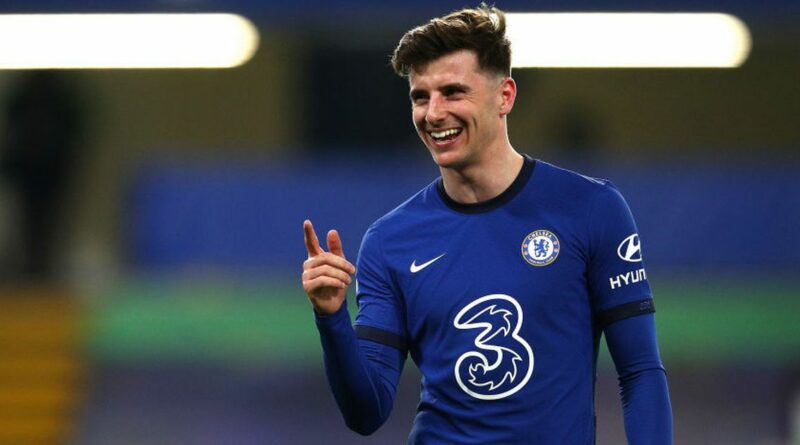 Declan Rice has tipped Chelsea star Mason Mount to go to “another level” in a prediction that will excite Blues fans.

West Ham ace Rice is good friends with Mount with the pair having known each other since they were young.

Mount has been a regular at Chelsea under both Frank Lampard and Thomas Tuchel and has scored three goals in his last eight matches.

Though Rice believes the 22-year-old can still improve and is backing Mount to become one of the best players in the world.

“[Our friendship] is strong as anything,” Rice told the Premier League about his relationship with Mount. “We’ve been best friends since we were eight-years-old so it’s been an unbelievable journey to where we both are right now.

“I can’t have anyone speaking bad about him. He deserves everything that comes his way.

“He’s a top player and I think he can go on to another level as well. He’s unbelievable, he can go again and keep rising to be one of the world’s best.”

It’s a view that Tuchel agrees with, having recently praised his midfielder.

The boss, who replaced Lampard in January, said: "I don’t want to put a limit on his development.

"It is obvious he has a lot of potential, he is a great footballer and super nice guy, eager to learn, hungry to win, open-minded and, for that, I think that for him, he can perform for any manager.

"He really means it; he has this internal motivation and a nice guy with a big personality. What more can you wish for? He’s top.

"When he came in he showed what a big influence he can also have from the bench and from here there are no guarantees for anybody, also not for Mason right now.

“It is easy with him. He leaves his heart on the pitch, but everybody else does the same thing.