Declan Rice’s dad has admitted he is disappointed that his son chose to play for England over Ireland.

His dad Sean, who went to watch his son play for Ireland in March, was surprised at the decision according to the Sun. 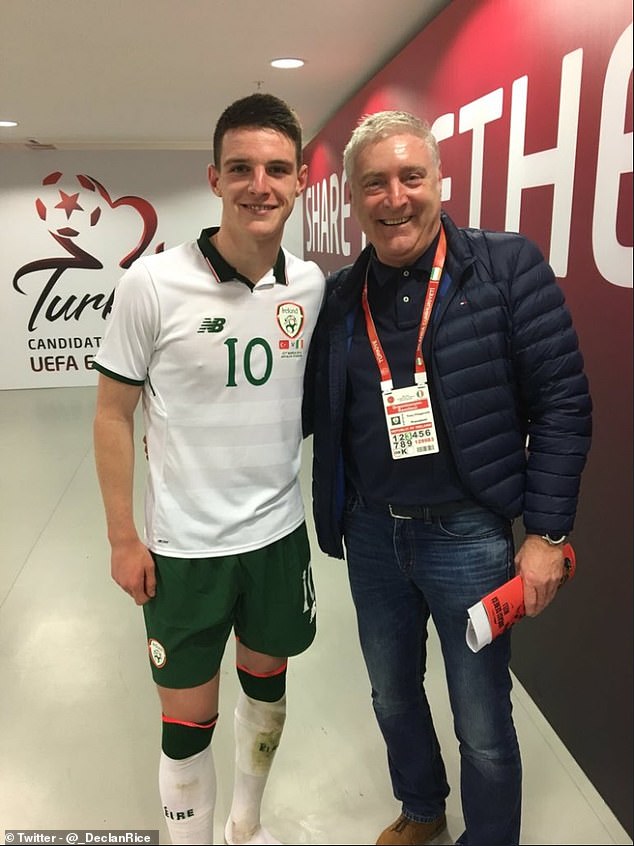 Sean reportedly said: ‘I’m very Irish, my mum and dad were very Irish and Declan grew up in an Irish/English environment as a lot of people from London do.

‘And so at the end of the day he had to make a choice and I have to support my son.

‘I wouldn’t have thought for 100 years he’d run out in an England shirt but he’s got his reasons.

Rice has played three times for Ireland but because these matches against Turkey, France and the United States last year were all friendlies, the London-born player was still able to make the switch to England. 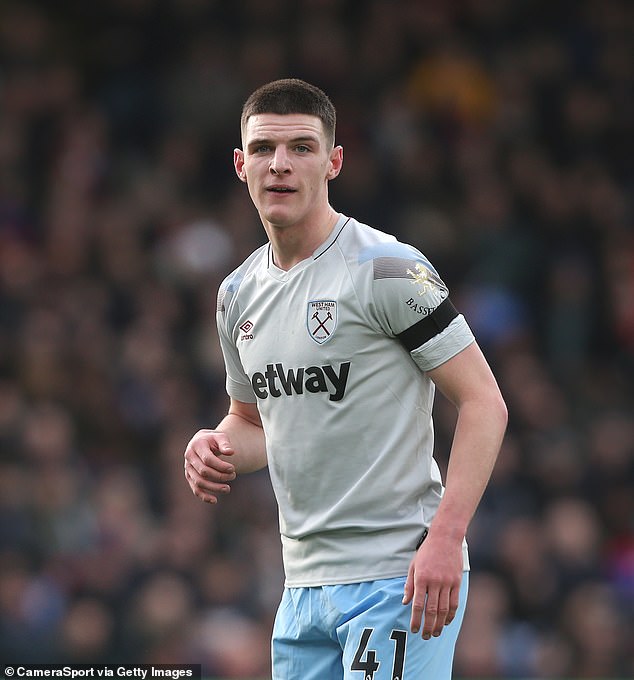 Dani Ceballos hints he is going to quit Arsenal after being snubbed once again
We and our partners use cookies on this site to improve our service, perform analytics, personalize advertising, measure advertising performance, and remember website preferences.Ok