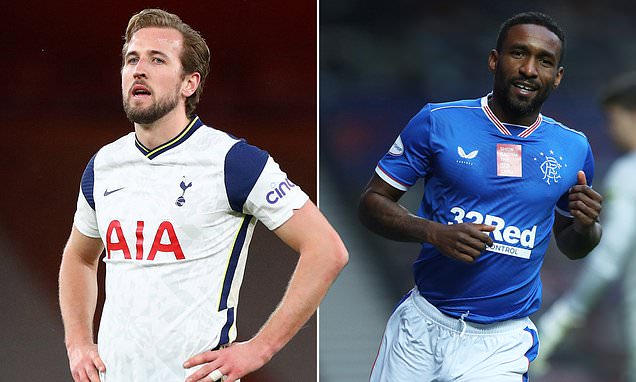 Jermain Defoe tells Harry Kane he HAS to leave Tottenham if he wants to win major trophies and warns him he may REGRET staying at Spurs too long with the striker linked to Manchester United, City and PSG

Jermain Defoe says Harry Kane must leave Tottenham if he wants to win trophies for the rest of his career.

Kane, who has scored 216 goals for Spurs, is yet to pick up a piece of silverware with his boyhood club but will have the opportunity to do so when they face Manchester City in the Carabao Cup final next month.

Defoe only managed one trophy during three spells at Tottenham, the League Cup in 2008, but helped Rangers win the Scottish Premier League earlier this month and he urged Kane to leave north London if he wants to win consistently. 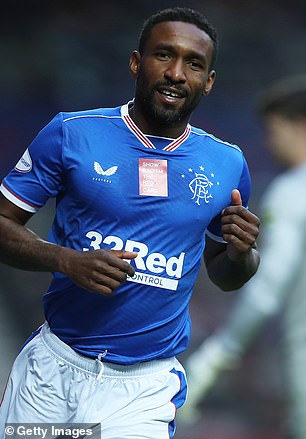 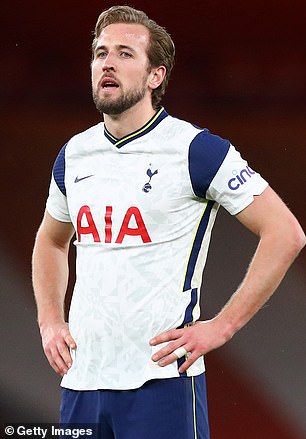 ‘If you’d have asked me this question a few years ago, I’d have said he should have stayed there, what he’s done at the football club – he’s a legend,’ he told talkSPORT.

‘Since I’ve come away from that and gone to Rangers, I’ve seen that mentality and played for another big club, the importance of playing for that club and winning every game, that mentality, the standards and demands.

‘You have to win and bring silverware, otherwise it’s not good enough. When you actually achieve that and the feeling you get from that, wow man. I wish I had that earlier on in my career. 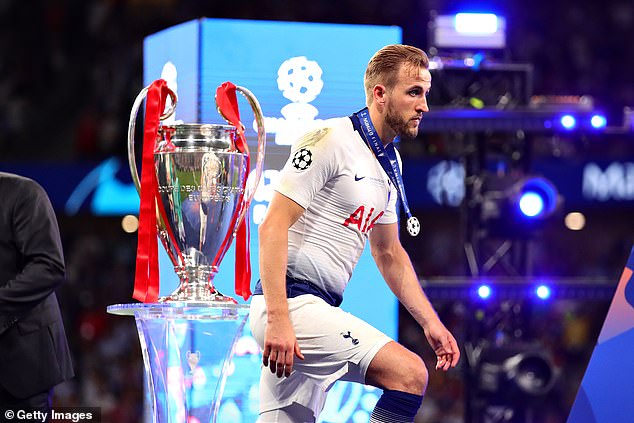 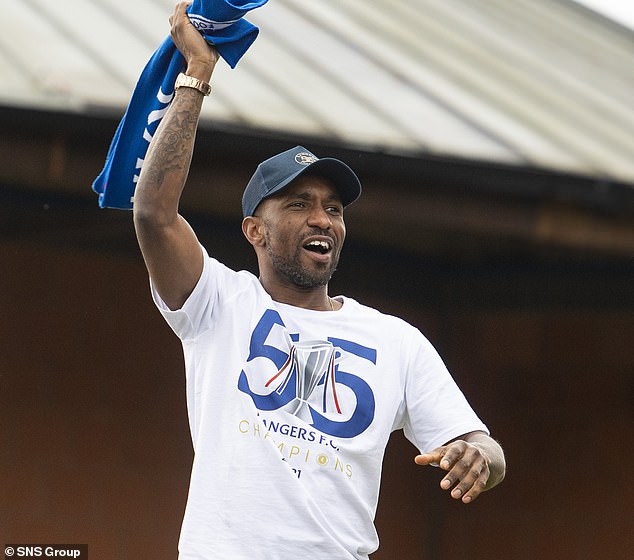 ‘If Harry Kane wants that and wants to win trophies then it looks like he has to go.

‘I don’t think it will be easy for him to leave and he might be looking at it and want to finish off being the highest goalscorer in the club’s history and see where that takes him.

‘He can hopefully win a few trophies, but if he’s really craving medals then he really has to go.’

Kane has been linked with both Manchester clubs and Paris Saint-Germain, who are managed by ex-Spurs boss Mauricio Pochettino.

The striker said he will not make a decision on his future until after the Euros this summer. 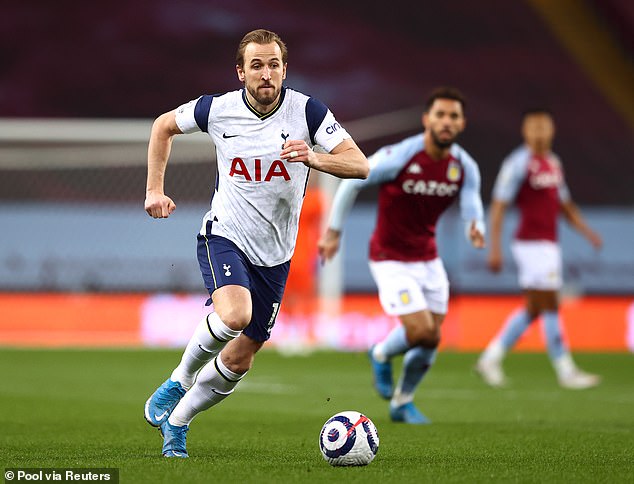 ‘I think that’s a hard question to answer right now,’ Kane said ahead of England’s World Cup qualifier against Albania on Sunday.

‘It’s important that all my focus is on the two England games coming up now, the rest of the season with Spurs and then the Euros.

‘To be thinking about speculations or rumours would be damaging in terms of my own performance. I always like to be focused on one goal and one job and that’s to finish strong with Spurs, win these qualifiers with England and hopefully go on and have a great Euros.

‘Look, I try to stay out of that speculation as much as possible. I’m fully focused on doing the job on the pitch from now until the end of the summer and then we’ll see where we go from there.’

Liverpool and Chelsea given just 5,257 tickets for Super Cup final